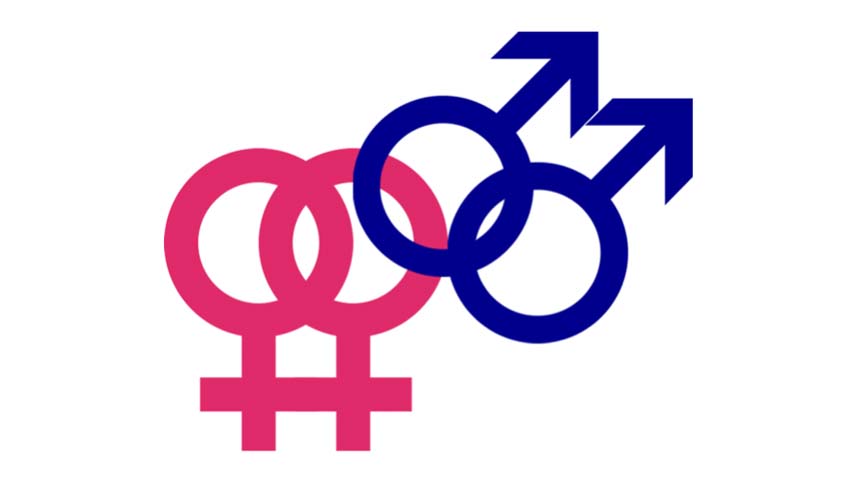 India on Friday abstained from voting on the appointment of a United Nations watchdog against discrimination based on sexual preferences. The ongoing Supreme Court hearing against Section 377 of the Indian Penal Code, that criminalizes homosexual acts, was cited as the reason for avoiding taking a stand on the issue.“The issue of LGBT rights in India is a matter being considered by the...

India on Friday abstained from voting on the appointment of a United Nations watchdog against discrimination based on sexual preferences. The ongoing Supreme Court hearing against Section 377 of the Indian Penal Code, that criminalizes homosexual acts, was cited as the reason for avoiding taking a stand on the issue.

“The issue of LGBT rights in India is a matter being considered by the Supreme Court under a batch of curative petitions filed by various institutions and organizations. The Supreme Court is yet to pronounce on this issue. As such, we had to take this into account in terms of our vote on the third UN resolution to institutionalize the office of an Independent Expert to prevent discrimination against LGBT persons,” Ministry of External Affairs (MEA) spokesperson Mr. Vikas Swarup was quoted as saying.

The new post of Independent Expert was decided to be created after the June 12 mass killing at an Orlando night club in Florida. The Expert will shortly be appointed for a three-year period and will serve to fight challenges faced by LGBT persons across the world.

The UN Human Rights Council has 47 members, of whom 23, including every European and Latin American country in the council, Nigeria and Vietnam, voted for the resolution.

Although the resolution was adopted, many UN member-states argued against the need for such an appointment, saying the council “should avoid attempts to impose value systems without any regard for cultural or religious sensitivities and differences”. In their oral statements, countries such as Saudi Arabia and Pakistan said the move to make such an appointment “failed to recognize cultural differences”.

The move was supported by 628 NGOs from 151 countries, as informed by The International Lesbian, Gay, and Trans and Intersex Association.

More than six years have passed since the historic Delhi High Court judgment in 2009, wherein the Court decriminalized unnatural intercourse to the extent of its application to voluntary carnal intercourse between consenting adults, terming it a violation of an individual’s Fundamental Rights as enshrined under Article 14, 15 and 21 of the Constitution of India.

The lesbian, gay, bisexual and transgender community still celebrates this judgment as a phase of momentary freedom that they felt– freedom to embrace their sexuality without the fear or guilt of being treated as a criminal.

The Union of India did not appeal this decision. However, 15 Special Leave Petitions were filed in the Supreme Court appealing against the said decision on behalf of mostly religious groups from all over India. 7 intervention applications (I.A.s) were also filed; out of which, 5 I.A.s were in support of the High Court judgment while 2 I.A.s were against the decision. The subsequent Supreme Court judgment in 2013 reinstated the ban on unnatural sex. This came four years after the decriminalization, which had helped to give a voice to the LGBT community in the world’s largest democracy, pushing them back into murky gallows of abjuration.

Activists have since considered this Supreme Court judgment as a contradiction between the ground reality of modern India and a legal system that’s wedged in the nineteenth century Britain.

You may read: While LGBT community celebrates the 5th anniversary of the historic Delhi HC judgment, the Road ahead still remains unclear

I was intensely dejected by Supreme Court’s Verdict over Section 377: Justice A.P Shah

Why Section 377 is Constitutional? Reasons given by Justice Singhvi