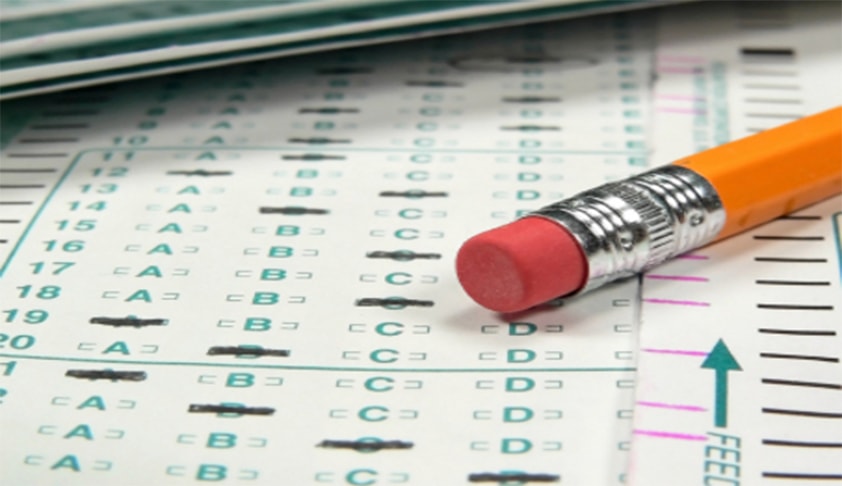 As per the latest circular issued by the Bar Council, it has been clarified that the fee chargeable for the All-India Bar Examination (AIBE) has been hiked by 40% of the original amount, which is Rs.3,500 per candidate. For those belonging to THE SC/ST category, they would be charged Rs. 2,500 per candidate.

Responding to queries from several state bar councils, the BCI also clarified that an advocate enrolled on a state bar council roll is not debarred from appearing in the AIBE and also that there is no limit on the number of attempts an individual can take to clear the examination.

As first reported by Legally India, the circular elucidated on the provision and states that any advocate who has graduated after 1st July, 2010, can appear in the examination for as many times as one may require to clear the exam. The BCI further stated that the provision is irrespective of the fact that he or she has been enrolled for more than two years as an advocate on the state bar council roll. One may be barred from practicing as an advocate only if he or she is unable to clear the AIBE even after being enrolled on the state bar council for two years.

The Bar Council reiterated the fact and stated that as per Resolution No. 73/2010 dated 30th April, 2010, passed by the general council of the BCI, an unsuccessful candidate may appear for the AIBE without any limit on the number of attempts.