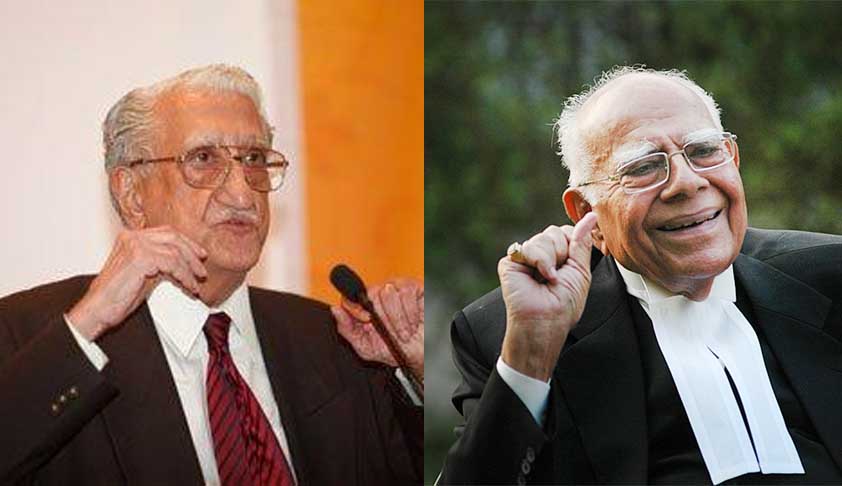 In the passing away of Anil Divan, the nation has lost an ideal member of the Bar whom since I have known for decades was my ideal. He often worked in long PILs without charging a farthing. I was personally honoured when I wanted him to appear for me and my very educated friends in the famous PIL to compel the Congress government in power in 2009 after we found that it did nothing to avail of a German government’s public offer to disclose to us the names of about a 1000 Indian criminals holding secret black money stolen from India and parked it in Liechtenstein bank in Switzerland’s vicinity. The German government had spent a fortune to secure these names from a bank employee.

He fought the case for two full years and brought it to a successful conclusion. He was shocked and angry that neither the ruling party nor the main opposition party i.e. BJP moved a finger to get at the stolen money belonging to the poor Indian nation.

I am so grateful to him that I now grieve his loss as the loss of a dear brother and a loyal servant of India. He was a great lawyer with the highest credentials of integrity and selfless service.

I know his wife and the rest of the family and we had common friends; in addition I am his admirer terribly depressed by his unexpected departure.

May God keep him in the highest heaven.