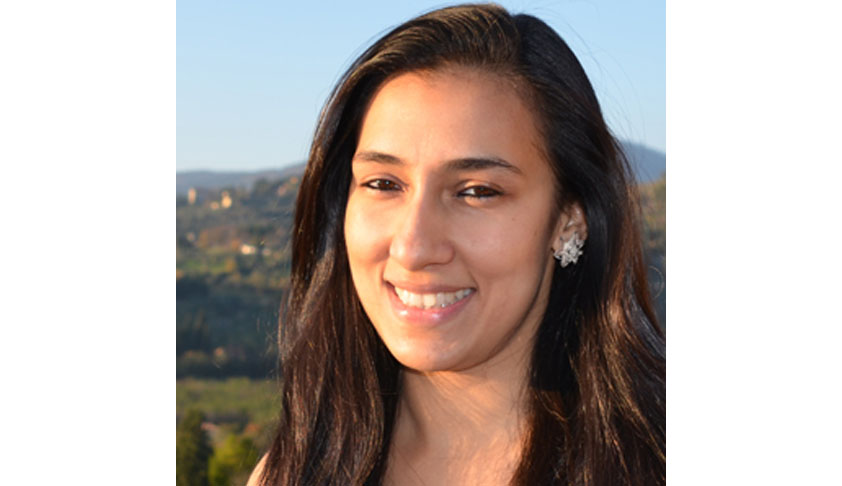 Cambridge gets its first non-European lecturer as Mumbai-born Antara Haldar as a lecturer of law at the University of Cambridge. 28-year-old Antara is also among the youngest, and the only Indian, to get the tenured position in the top-ranking law faculty reported the TOI. Antara was in Mumbai recently before beginning her tenure in the UK and now she is all set to study the Gujarat development model.

Antara Haldar specializes in law and development, law and economics, and legal theory – and she is particularly interested in the area lying at the intersection of the three fields. Her work, which is fundamentally interdisciplinary, is defined by its attempt to cut past the dichotomization between the ‘law and economics’ and ‘law and society’ approaches – as well as to bridge the gap between theory and empirics that characterises much of the current development literature. Her work spans the topics of micro finance and other credit markets, land titling and property rights, the relationship between formal and informal law (including the role of trust) and evolutionary institutional dynamics. She is also interested in research methods and epistemology, as well as issues of race and gender.

Antara has been the recipient of numerous academic grants and awards, including the highly competitive Oxford-Princeton Global Leaders Fellowship, the Jawaharlal Nehru Memorial Trust Scholarship and the Cambridge Law Faculty’s own Yorke Prize for “making a substantial contribution to…legal knowledge”. She is a Research Associate at Centre for Business Research (CBR) at Cambridge’s Judge Business School – and is involved in a number of their projects, including a grant from the Economic and Social Research Council. Her research has been published widely, and – in addition to presenting frequently at top international conferences – she is invited to speak and teach all over the world.

Antara mentioned to the TOI that "The focus would be on textiles as a case study." She studied for her law degree at Cambridge in 2006 and in 2010, she got a doctorate in law. She majored in economics from St Stephen's College in Delhi in 2005. Her work has been an overlap of development, law and economics with a focus on gender too. "I am happy and also excited about being on the faculty ... It is a triumph and recognition for the work that I have done. There have been other Indians appointed to other faculties but never in the field of law," says Antara.