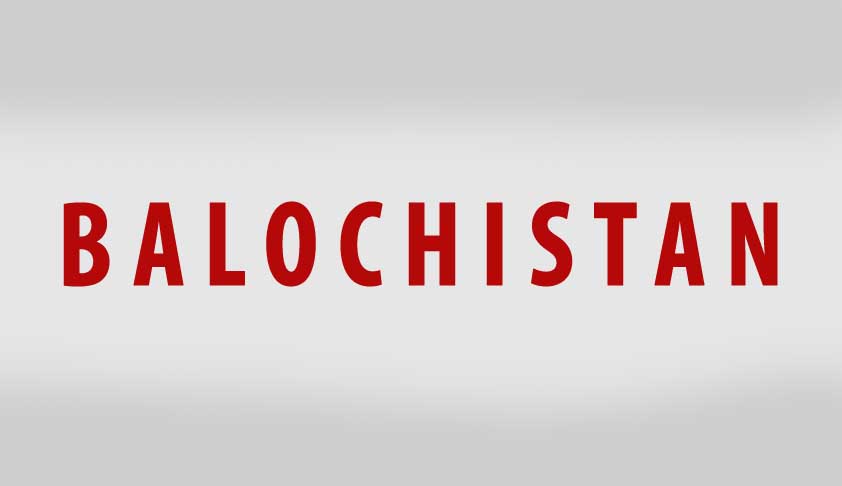 On 15 August 2016 as he addressed the nation, Prime Minister Narendra Modi mentioned that people of Balochistan, Gilgit and Pakistan occupied Kashmir have thanked him. This was clearly in reference to an earlier discussion that Mr. Modi held at an all party delegation at Jammu & Kashmir where he wowed to take up before the international arena, the atrocities committed by the Pakistan government in these areas. It is said that the reference to Balochistan by the Prime Minister is unprecedented, particularly since in the past, India has viewed the Balochistan conflict mostly as Pakistan’s domestic matter. As pointed out by some of the news reports, it is possible to view this as India’s rhetoric in response to Pakistan’s continuous nudge on Kashmir.

Both India and Pakistan are sovereign states. This recognition of sovereignty has significant incidences in international law. The most relevant incidence of sovereign state includes the right of that state to make policies and laws to control its internal affairs and to implement them. By implication, this means that each sovereign state has a right against interference or intervention of any form by another state in its domestic matters. The principle of non-intervention serves as the foundational bedrock of international law and consequently, international peacekeeping. However, there are exceptions to it. The most notable exception is intervention on humanitarian grounds, which allows a state to intervene into the territory and domestic matters of another where the intervening state believes there exists a humanitarian ground to do so. This attitude of international law depicts a hierarchy where morality to uphold the humanitarian ground is superior to recognition of sovereignty.

It is at this point that vulnerability of international law is exposed.

Though international statues, importantly the United Nations charter, have power to authorise intervention, legitimacy of use of force on humanitarian grounds in the sovereign territory of another nation has been debated since long.

Whether it is India’s comments on Pakistan's action in Balochistan or whether it is China’s comments on India’s action in Kashmir or comments by United States in matters of Turkey and Middle East, examples of soft intervention in recent times are plenty. In the interest of peace and harmony, we are of the opinion that soft intervention does require deeper debate and possibly, some form of regulation under international law.