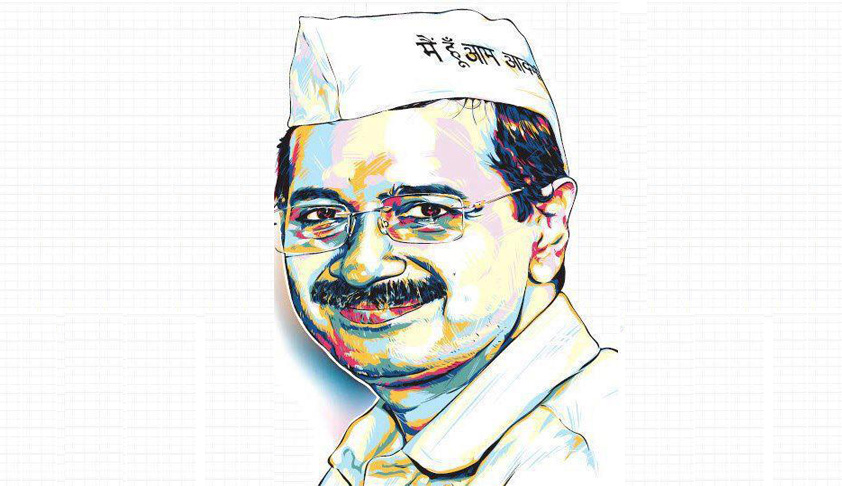 The Supreme Court has reportedly exempted Delhi Chief Minister Arvind Kejriwal from appearing personally before a Magisterial Court at Amethi in Uttar Pradesh, till further orders. This was in relation to a case filed against him under Section 125 of Representation of People’s Act for allegedly making inflammatory speech during Lok Sabha polls on 2 May, 2014.

Addressing a rally in favour of AAP candidate Kumar Vishwas, Kejriwal had reportedly stated that voting for the Congress or BJP would be betrayal to the country. Sector Magistrate Premchand had registered a case with Musafirkhana police station against the Aam Aadmi Party leader.

The Bench comprising Justice J. Chelameswar and Justice A.M. Sapre also issued notice to the State Government on Mr. Kejriwal’s appeal against an order of the Allahabad High Court. The High Court had directed him to first appear before the Trial Court and then seek personal exemption on a subsequent date of hearing.

In the petition filed before the Supreme Court, Mr. Kejriwal submitted that the alleged speech came under the purview of freedom of speech and expression.

Representing the CM, Senior Advocate Rajeev Dhavan contended before the Court that exemption from personal appearance should be granted as in such cases, an accused can be allowed to be represented through his lawyer.