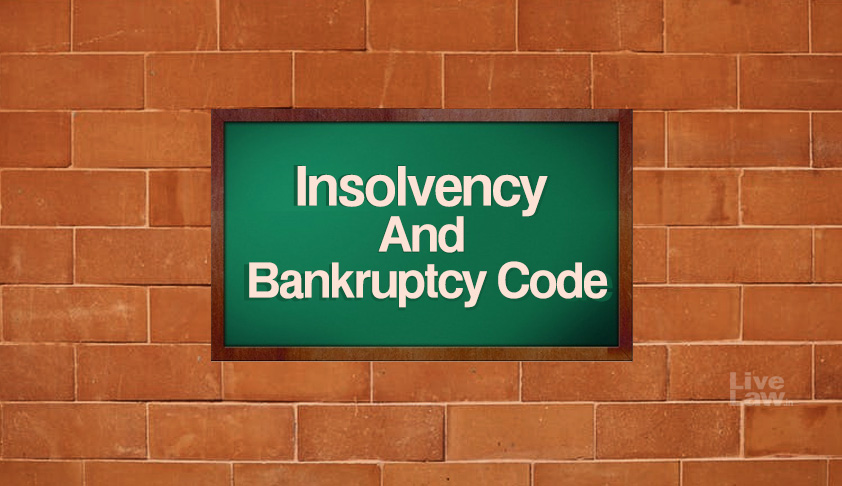 Recently, on 26th November 2018, the Corporate Affairs Secretary Mr.Injeti Srinivas informed the country that out of the 9,000 cases filed before the National Company Law Tribunal (NCLT), 4,400 cases have been disposed of, leading to a recovery of approximately Rs.71,000 crores. The total bad debts assessed so far that is owed to the public sector banks in India amounts to Ten Lakh Crores...

Recently, on 26th November 2018, the Corporate Affairs Secretary Mr.Injeti Srinivas informed the country that out of the 9,000 cases filed before the National Company Law Tribunal (NCLT), 4,400 cases have been disposed of, leading to a recovery of approximately Rs.71,000 crores. The total bad debts assessed so far that is owed to the public sector banks in India amounts to Ten Lakh Crores of Rupees.

As per the report published by the Insolvency and Bankruptcy Board of India("IBBI"),in respect of the 32 companies which are stated to have been resolved in insolvency resolution process under the Insolvency and Bankruptcy Code, 2016 ("IBC"), there is a recovery of Rs.49,783 crores which amounts to 56 % recovery. The balance, i.e., Rs.39,619 crores is written off, which would otherwise have been payable by these 32 companies.

In the case of the 136 Companies which have gone into liquidation under the IBC, there is a recovery of merely Rs. 4,817 crores and Rs.44,966 crores is written off in the process of liquidation.

In banking practice, the bad debts are absorbed in the form of a 'One Time Settlement (OTS)' process. Later, huge amounts are legally written off in the process of restructuring of companies under the Sick Industrial Companies Act, 1985 and Corporate Debt Restructuring (CDR). In company restructuring parlance, such writing off is called 'the sacrifice, a magnanimous gesture at the cost of public money.  Such writing off has now attained a glorified and legalized status under the IBC regime with a corporate nomenclature of 'hair-cuts'.The IBC sets an ambitious objective of resolving the NPA crisis and of creating an efficient distressed assets market.But does it make any provision for bringing accountability to the mismanagement of funds?

Thus, the working of the IBC, despite its stated successes, creates a moral hazard that the law makers have not adequately addressed yet. Sure, the erstwhile management is thrown out and all their powers are suspended at the threshold of the insolvency resolution process, but no questions are raised regarding the misuse or abuse of funds.

The working of IBC does give a cover to many unscrupulous promoters to shield their fraudulent deals. They are delighted to undergo IBC proceedings, because generally the NCLTs are not concerned with the money siphoned off during the adjudication of 'Corporate Insolvency Resolution Process (CIRP)'. The focus primarily is on resolution and on its failure, liquidation. If the chances of resurrection are nil, the option left with the Committee of Creditors (COC)is to recommend liquidation of the Corporate Debtor.It is often seen that Resolution Professionals raise complaints to the Adjudicating Authority against suspended promoters for not furnishing the books of accounts; eventually such grievances die down as the orientation of Adjudicating Authority is towards resolution. Since the focus is on resolution, generally no probes are directed on the indiscreet disbursements or their consumption. In many cases,additional exposures are created only for the purpose of servicing the existing loans. Huge money is siphoned off and assets are vanished;the theories of losses projected by the corporate debtors, in many cases, are in fact concealed financial scams.

Even if the resolution process unveils any artificial losses and traces of siphoning, IBC has limited the powers of NCLTs to refer the matter to Serious Fraud Investigation Office (SFIO) or to the CBI. Section 235A prescribes punishment in cases where no specific penalty or punishment is otherwise provided in the Code for contravention of any of the provisions of the Code or the rules or regulations. Such contravention invites liability of a fine, which shall not be less than 1 lakh rupees but may extend to 2 crore rupees.

Despite being aware of the commission of a crime, the adjudicating authority cannot act on its own. Though in some cases forensic audits are ordered, nothing substantial happens on that front.Even if the audit reveals siphoning off, the resolution plan gets approval from the committee of creditors. For many, the 'resolution' has become a safe zone in which no questions are asked about the unsecured advances made.

It is true that there is a separate legal ecosystem to deal with criminality besides IBC. The fraudulent and preference transactions noticed by Banks are dealt under IPC and Prevention of Corruption Act against the responsible promoters/bank officials. Separately, provisions are also there in Companies Act,particularly Section 447 which deals with corporate fraud. Further, Banks are required to fix accountability wherever instances of flouting of lending norms are found. But the point to ponder is - In how many cases of resolution or liquidation, such a route is resorted to? IBC may work well for future defaults, the promoters as also the banks have been exposed to greater public scrutiny under IBC and many deterrents are in place now.

Sadly, as per the scheme of the Code as it exists, the NCLT is not an authority to supervise an investigation into malpractices and even when such authority is assumed, the scope of supervision is limited by time. Since the cognizance is taken strictly based on a complaint, the discretion lies with the 'Insolvency and Bankruptcy Board of India' which is for all practical purposes an extended arm of the Central Government with its own interests and bureaucratic hurdles. The Code,despite the amendments and continuous reviews, remains utterly silent on this aspect. I think the Code needs to be more explicit and empowering in order to bring within its fold the crimes already committed. 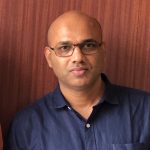