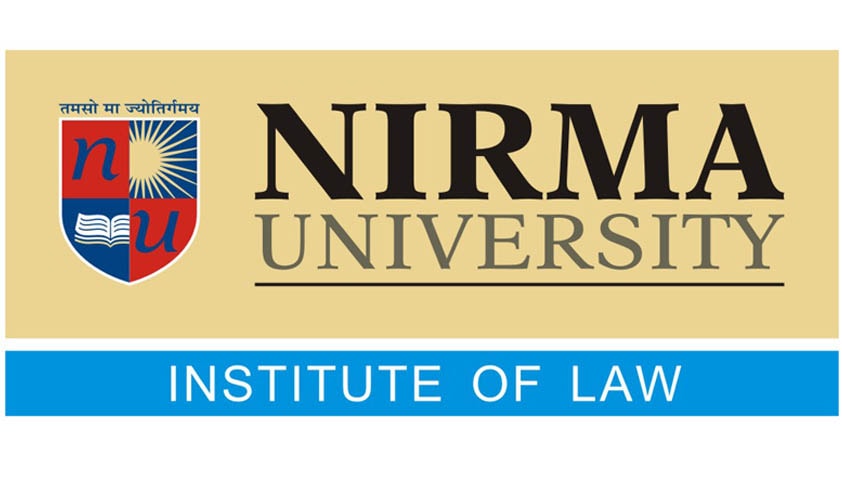 Dr. Abhishek Manu Singhvi talked about Reforms in the Administration of Justice: Beating the Backlog:

“An inaugural is abouteverything and nothing.” The message was clear as he talked about a subject which cut across through all the subjects of law which are going to be discussed throughout the Conclave. He discussed reforms that are to be made in the Administration have to pass through 5 stages according to Gandhi’s description – Indifference, Ridicule, Abuse, Repression and Respect. He also discussed the quality of Judges, Students, and Education system in India which is at par with all the world-class institutions and that, the future stakeholders are students and all must function in the real world of law. He discussed the cold and hard statistics of arrears left in the legal system in form of backlog cases not yet decided by the district courts, high courts and Supreme Court.

Praising the Indian Judiciary, he talked about the Basic Structure Doctrine and PIL (Public Interest Litigation) which were formulated by Indians for the first time and Judicial Review which is not at any point comparable with any other country He then gave statistics related to the number of vacancies, over-filled positions in the Allahabad High Court and the ratio of judges to the population which stands to be the lowest for India at 13 judges over a million people. Importance of team work, attitude and change was emphasized by Dr. Singhvi as he talked about reforms and there should be a change in the working of the courts in India. All the reforms which are talked about should be put in action and not just mere words as actions speak louder than words. He also talked about LokAdalats which work in the area of Alternative Dispute Resolution (ADR) and are very successful in the same. He emphasized that the whole judicial reform system should keep on moving through 4 points – ABCD: - Access, Backlog, Cost, Delay and small things should be taken care of most as big things take care of themselves.

After the inaugural address, the Corporate Conclave began with Senior Advocate Mr. AryamaSundaram expressing his views on the Recent Issues in Corporate Law, giving a brief description of company to the students while discussing the famous case of Soloman v. Soloman. He talked about the interest of investors, shareholders and explained the concept of debentures and shares.

The vote of thanks was given by program coordinator Ms. Alaknanda Duggirala, President, Nirma Institute of Law Student Activity Association.