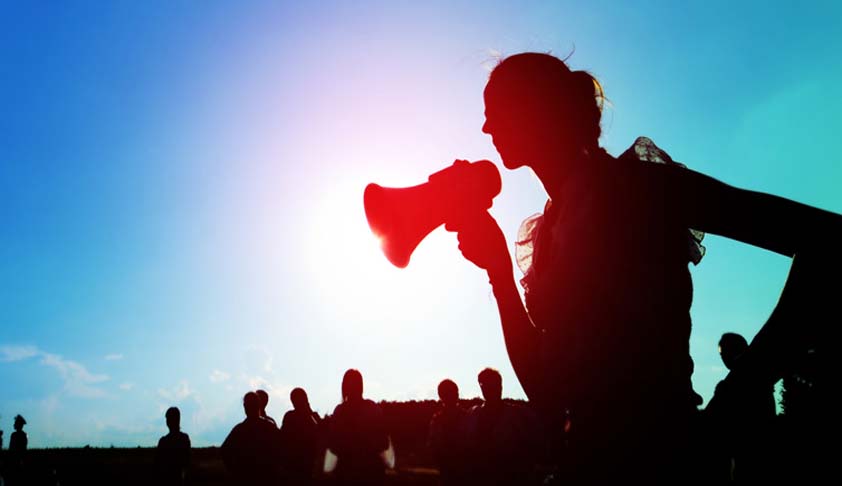 The Institute of Law, Kurukshetra University is organizing its 1st National Moot Court Competition which is based on Juvenile Law. The competition will provide a platform to students across the nation to put on display their advocacy skills, to refine their research capabilities & reasoning power and to build up their confidence and professional ethics.

Guidelines for Submission of Memorial

Awards: The following awards shall be awarded in the Competition: