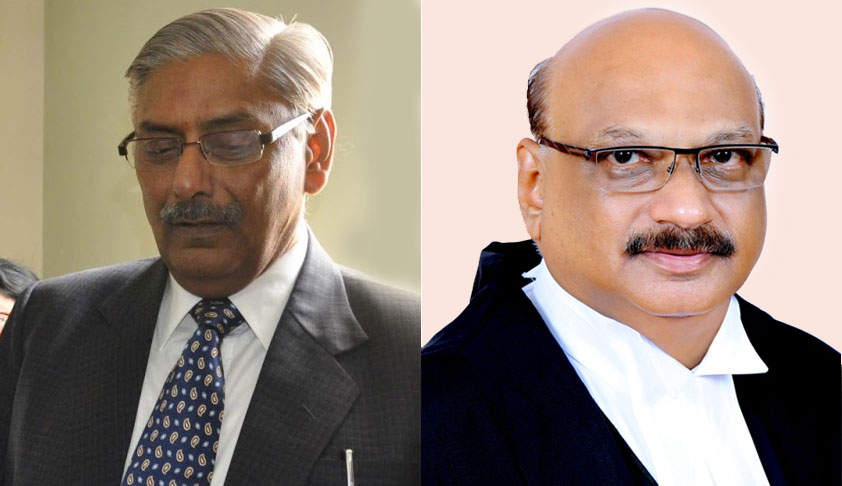 The Supreme Court has declared that interim wages will come within the definition of wages as per Sec.2(22) of Employees State Insurance(ESI) Act, and that the employer is liable to pay ESI contribution on the interim wages as well.The ruling came in the appeal filed by ESI Corporation against the judgment of the Kerala High Court which had held that the employer was not liable to...

The Supreme Court has declared that interim wages will come within the definition of wages as per Sec.2(22) of Employees State Insurance(ESI) Act, and that the employer is liable to pay ESI contribution on the interim wages as well.

The ruling came in the appeal filed by ESI Corporation against the judgment of the Kerala High Court which had held that the employer was not liable to pay contribution on interim wages. The employer in the case was M/s Mangalam Publications(I) Pvt.Ltd,  engaged in the business of printing and publishing a Malayalam daily “Mangalam”.

For fixing the uniform rate of wages payable to journalists, the Central Govt. had constituted a Wage Board, headed by Justice Bachawat, which came to be known as ‘Bachawat Committee’. This was succeeded by ‘Manisana Committee’ headed by Justice Manisana. The Manisana Wage Board had made recommendations, and acting on the same, the Central Govt. notified the interim rate of wages payable to journalists, w.e.f 20.04.1996, at the rate of 20% of basic wages plus an additional sum of Rs.100 per month.

The Insurance Inspector found that Mangalam was not paying contribution on the interim wages fixed. This led to recovery notices being issued. Mangalam challenged the notices in the ESI Court, which repelled it. In the Insurance Appeal before the High Court, there was a favorable verdict for Mangalam. The High Court has held that the amount paid as interim relief cannot be treated as “wages” or “part of wages” and can only be treated as “ex-gratia payment”.

The bench of Supreme Court consisting of Justices Arun Mishra and Mohan M.Shanthanagoudar disagreed with the conclusions of the High Court.  The employer-Mangalam- relied on an Office Memorandum issued by Government of India, Department of Public Enterprises,Ministry of Industry, which had clarified that the interim wages notified in respect of Central Public Sector Enterprises will not count for service benefits like house rent allowance, pension, gratuity, etc. The Court rejected the argument based on the said Office Memorandum at the threshold by stating that it was applicable only to Public Sector Enterprises, and not to a private company like Mangalam.

Referring to Section 2(22), the Court found that wages meant all remuneration paid or payable in cash to an employee. The payments which are excluded from the definition of wages are enlisted in clauses (a) to (d) of Section 2(22). Since interim wages is not an enlisted entry of excluded payments, it has to be counted as wages. The Court observed that ESI Act was a beneficial legislation and should receive a liberal interpretation.

The Court also disagreed with the conclusion of the High Court that interim wages amounted to ex-gratia payment. The Supreme Court held that interim wages was an entitlement of the journalists following the recommendations of the Wage Board, and was not a gratuitous payment by the employer. The employer was legally bound to pay interim wages. It was noted as follows:-

The High Court has also failed to appreciate that the payment of interim relief/wages emanates from the provisions contained in terms of the settlement, which forms part of the contract of employment and forms the ingredients of “wages” as defined under Section 2(22) of the ESI Act and that the respondent paid interim relief, as per a scheme voluntarily promulgated by it as per the notification dated 20.04.1996, issued by the Government of India, in view of the recommendations of “Manisana’ Wage Board, pending revision of rates of wages. It was not an ex-gratia payment.