'India's Founding Moment':The Constitution Of A Most Surprising Democracy: A Conversation With Author Madhav Khosla 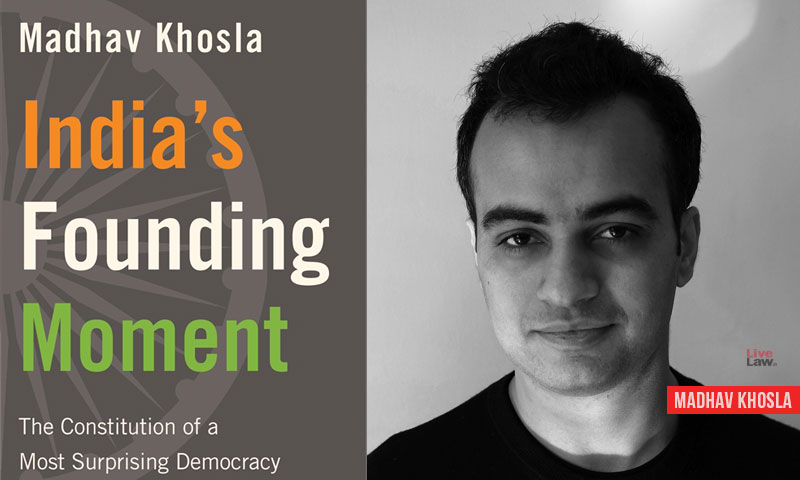 In this exchange, Ananth Padmanabhan, the Dean of Academic Affairs at Sai University is in conversation with Madhav Khosla, who teaches constitutional law at Columbia Law School and Ashoka University and is the author of a new book, India's Founding Moment. Question 1: Your book argues that the making of India's Constitution was a unique moment not just in the history of...

In this exchange, Ananth Padmanabhan, the Dean of Academic Affairs at Sai University is in conversation with Madhav Khosla, who teaches constitutional law at Columbia Law School and Ashoka University and is the author of a new book, India's Founding Moment.

Question 1: Your book argues that the making of India's Constitution was a unique moment not just in the history of India but also that of modern-day constitution framing. Why was this the case?

India's founding marked the historical moment when democracy and constitution-making occurred at the same time, in a place that was thought to be unsuitable for democracy. In other words, the constitution was required to make democracy possible in a place that was poor and illiterate, which was socially and ethically fragmented and heterogeneous, and that had deep and entrenched traditions. No other constitutional moment in world history was required to address and negotiate such circumstances.

Question 2: Most lawyers have formed a view of India's constitutional founding through Granville Austin's important 1966 book, The Indian Constitution: Cornerstone of a Nation. In what way is your argument and contribution different?

I think Austin's book is remarkable, and it remains vital for an appreciation of why specific constitutional choices were made. I think my book is different from Austin's in at least three ways. First, Austin's book is about individual decisions whereas mine is about traditions of thought. It's a work of political theory, and therefore presents a theoretical, philosophical vision. Second, given the nature of my project, it involves engagement with longer intellectual patterns and historical trends than Austin's. Third, unlike Austin's, it places the question of democratization at the heart of India's constitutional founding.

Question 3: You have picked three foundational choices – codification; a centralised federal architecture; and a distinct model of representation and citizenship - to advance your argument. What were the motivating factors in selecting these areas for your study?

Upon reading the Constituent Assembly debates and other texts by major political thinkers, I did come to understand that these three themes marked the three key fault lines in the material. The major topics that I surveyed and studied all seemed to fall under one of these three headings. Moreover, each of these three topics seemed to relate to one another in crucial ways. In each instance, we saw an attempt to enable Indians to confront new forms of knowledge and understanding, and so together the themes revealed the internal cogency of the constitutional project.

Question 4: Do you feel that a richer understanding of India's constitutional founding is helpful for judges, lawyers and for legal practice?

Question 5: Could you tell us a bit about your intellectual journey and how you came to form an interest in the Indian Constitution and its framing?

I was interested in constitutional law for several years, as some of my earlier work reveals. But, over time, I became puzzled by the fact that such little had been said about our constitutional founding. We had a sense of the major character and a sense of the major decisions, but there was little scholarly work on what was special or interesting or important about the Constituent Assembly's deliberation. That puzzlement tied into another curiosity that I had, namely how did India's leading thinkers themselves address the problem of democratization. We read much literature in the colonial period that spoke of how India couldn't be a democracy and we read much writing today about how India is a surprising democracy, but how did Indians themselves think about the idea of democracy when the nation was being formed? I became interested in the Constituent Assembly debates because, upon reading them, I realized that they answer that question.

Question 6: What are your personal favourites when it comes to scholarship on the Indian Constitution?

At the level of careful legal study and the ability to draw crucial analytic distinctions, I think H. M. Seervai's classic text, Constitutional Law of India, and P. K. Tripathi's essays on fundamental rights and on constitutional interpretation remain unmatched. Though both are now dated, they confront controversies that still persist, and they remain models for how to read and engage cases. At the level of understanding the relationship between law and politics, in ways that does justice to both internal legal logic and the surrounding environment, I think Upendra Baxi's books on the 1970s and the 1980s – The Supreme Court and Politics, and Courage, Craft, and Contention, respectively – are books that I have found myself often returning to. 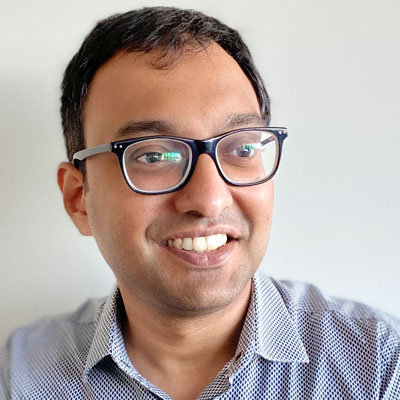