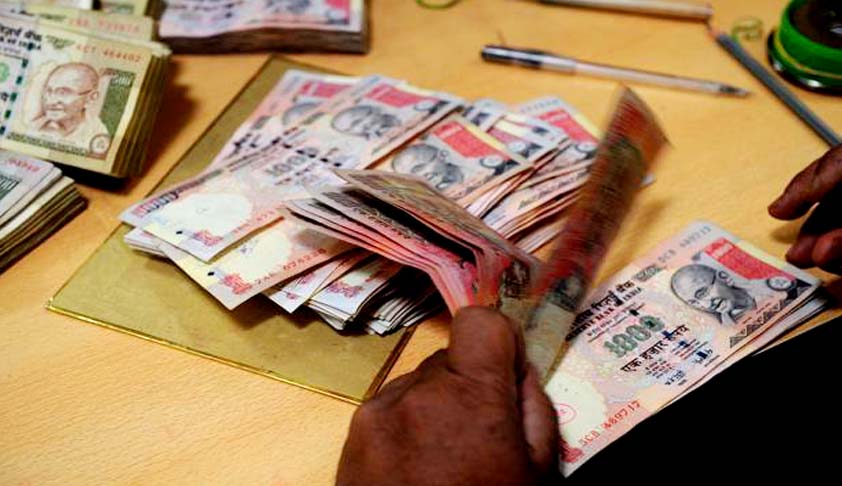 The Government has reportedly commenced steps to “relook and reappraise the receipts of the political parties and identify the contributions received from foreign sources” in compliance with the Delhi High Court order demanding the same.

In a landmark judgment in March this year, the court had found BJP and Congress guilty of taking foreign funds and violating the Foreign Contribution (Regulation) Act. Delhi High Court Bench, comprising of Justice Pradeep Nandrajog and Justice Jayant Nath, had found them guilty for taking donations from the subsidiaries of Vedanta. It had directed authorities to take action within six months after identifying these “foreign contributions”. The petition was filed by Association for Democratic Reforms (W.P.(C) 131/2013 ) with Mr. Prashant Bhushan representing them.

According to reports, pursuant to the order, the Union Home Ministry had also written to the Election Commission, the Corporate Affairs and the Commerce ministries in April, to help it come up with a concrete plan to investigate the foreign funding for Congress and BJP.

The Writ Petition which was filed in public interest, asserts that there is a blatant violation of the Foreign Contribution (Regulation) Act, 1976 (FCRA) by political parties which include Congress and BJP. It was contented that Section 29(b) of the Representation of People Act, 1951 prohibits political parties from taking donations from Government Companies as also from a foreign source. It was argued that FCRA prohibits acceptance of foreign contributions by political parties as per the mandate of Section 4(1)(e) of the Act. Read the livelaw story and judgment here.