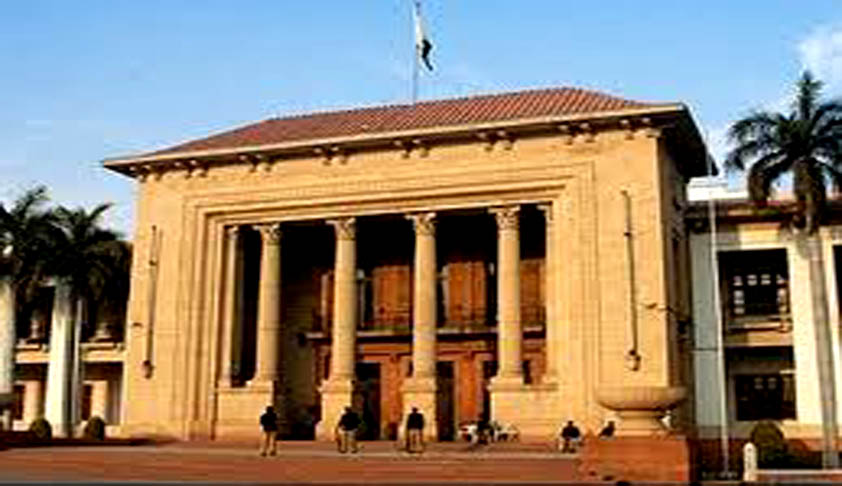 The Indian Penal Code (Punjab amendment) Bill, 2016 enacted by the Punjab assembly on 22 March inserts a new provision, Section 295AA to provide for life imprisonment for the sacrilege of Guru Granth Sahib. The Bill has also amended Section 295, enhancing the punishment for the offence of injuring or defiling place of worship with intent to insult the religion of any class, from imprisonment...

The Indian Penal Code (Punjab amendment) Bill, 2016 enacted by the Punjab assembly on 22 March inserts a new provision, Section 295AA to provide for life imprisonment for the sacrilege of Guru Granth Sahib. The Bill has also amended Section 295, enhancing the punishment for the offence of injuring or defiling place of worship with intent to insult the religion of any class, from imprisonment of two years to 10 years.

The opposition Congress party supported the Bill, but sought an amendment to punish those who commit sacrilege of holy books of other religions as well. The amendment was rejected by a voice vote.

The Aam Admi Party, which is a strong contender for power in the ensuing assembly elections in Punjab, has not revealed its stand on the Bill so far. However, suspended party MP from Patiala, Dharmvira Gandhi has reportedly opposed the bill, saying “stringent laws are no solution to any problem”.

Gandhi has been quoted saying that enactment of stringent laws only mark our failure to comprehend, understand and decipher the mood and needs of people and lack of ability to govern in more finer and democratic ways”.

Gandhi favoured reformative rather than punitive solution, endorsing counseling and reformation of the accused by a committee of religious leaders, elders, psychologists and legal luminaries. According to him, the Congress should have opposed the Bill, not just from the discriminatory angle, but on the ground of arbitrariness and possibility of its misuse in future.

In an editorial, the Tribune has observed today that resort to enhancement of punishment for crimes can prove counter-productive, and is against the reformative intent that underpins the legal system. Such a measure, the editorial says, should be the result of calm deliberation rather than knee-jerk reaction to extant situations. The editorial warns that scoring political points by playing upon religious sentiments is a stratagem that has cost Punjab dear in the past, and can do so again, unless proper vigilance and restraint are exercised.

The Times of India, in its editorial on 23 March, [`Imitating Pakistan, Punjab Sacrilege law opens a can of worms for Indian democracy’] observes that the assembly, by passing this Bill, has embarked on a slippery slope. The editorial also attacks the Congress for representing the worst form of pseudo-secularism as it tries to outdo the Akali-BJP combine in playing the religion card under the garb of upholding secular values.

The TOI compared the sacrilege Bill to the demand for expulsion of AIMIM MLA, Waris Pathan, in Maharashtra assembly for refusing to say “Bharat Mata ki jai’. Such competitive pandering to religious and hyper-nationalist sentiment creates rigid definitions of who is a good Indian, leading to witch-hunts and mobocracy, the newspaper said. In a country as diverse as ours, this militates against the very idea of India, it added.

Expanding its view that the Bill means that the state has embarked on a slippery slope, the TOI equated the Bill to Pakistan’s blasphemy laws, which have led to the ascendance of theocracy and religious violence.  That, in turn, has fatally weakened Pakistan’s democratic institutions, it felt.

Saying that India lives or dies by whether it can be a democracy or not, as it is too diverse to be anything else, the TOI warned that as Enlightenment values –marking the rescinding of blasphemy laws- power India’s constitution, going in the reverse direction will mean a reversion to medievalism and clashing fundamentalisms. The editorial concluded thus:

“Posing as it does the gravest possible threat to India’s unity and integrity, that is the most anti-national act of all. India’s political class must end this race to the bottom now.”

The Times’ view is an instance of slippery slope argument against the law, which is not unusual. Such arguments generally hold that we should resist a particular practice or policy, either on the grounds that allowing it could lead us to allow another practice or policy that is clearly objectionable, or on the grounds that we can draw no rationally defensible line between the two.

If the law is indeed challenged in a court of law, the slippery slope argument, adopted in the Times’ editorial may appear to be rhetorical, but to many, is a valid legal contention as well. Allowing the law in question would put us on the top of a “slippery slope”. Once there, it would be difficult to prevent a slide to the bottom, so the saying goes.

Legalizing active voluntary euthanasia, for example, is resisted on the ground that doing so could eventually lead us to allow involuntary euthanasia, or to tolerate the sort of society where the elderly and infirm are expected to call for doctors and demand their own deaths. In both Washington v. Glucksberg (1997) and Vacco v Quill,(1997)  the U.S.Supreme Court recognized a desire to prevent a slide down a slippery slope as a legitimate state interest that is rationally related to a ban on assisted suicide.

Readers may find this 1999 scholarly paper on SSA useful to understand the editorial opinions on the Punjab Bill better. This 2003 paper on the mechanisms of slippery slope, published in Harvard Law Review, offers further insight on the subject.