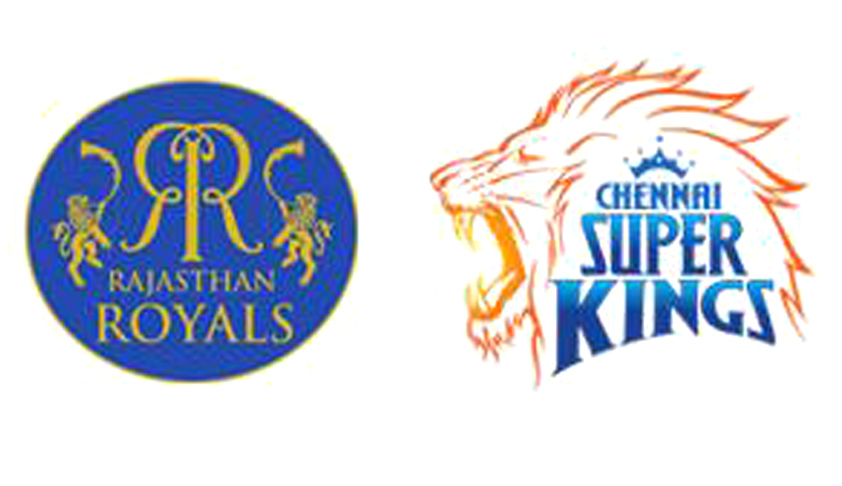 In a major set-back to the cricket fraternity, the Lodha Committee has proposed suspension of the Chennai Super Kings and the Rajasthan Royals' franchise for a period of two years, apart from banning Gurunath Meiyappan and Raj Kundra for life from being involved with BCCI. Meiyappan was also declared ineligible for participation in any cricket activities for 5 years by the panel.The...

In a major set-back to the cricket fraternity, the Lodha Committee has proposed suspension of the Chennai Super Kings and the Rajasthan Royals' franchise for a period of two years, apart from banning Gurunath Meiyappan and Raj Kundra for life from being involved with BCCI. Meiyappan was also declared ineligible for participation in any cricket activities for 5 years by the panel.

The panel clarified that the teams themselves are not suspended. It is just the owners who cannot run a team for the next two years. So perhaps if CSK and RR are bought out by other entities, they might be able to play. That hinges on the India Cements and Jaipur IPL Ltd's willingness to relinquish their ownership.

Imposing the suspensions, Former CJI R.M. Lodha said, "Meiyappan was seen as the face of CSK. He ought not to have indulged in corrupt practices," He added that any person who has true passion for the game will never be involved in betting. "He is found guilty of betting, his conduct affected image of BCCI, the league and the game. He is suspended for life from involvement in any type of cricket matches," he said. If Meiyappan's reputation is tarnished, it is small compared to the damage done to cricket, Lodha said.

Commenting on Meiyappan, Justice Lodha said, "The habit of regularly placing bets in IPL matches renders his first offender status. He suffered 60 lakh loss. Any hardship he suffered in terms of media coverage is too small in terms of his bringing the game into disrepute. It is difficult to accept he has passion for the game. No sports loving person will do such things. It has shaken the very sense of cricket.”

Lodha said that Raj Kundra was placing bets through a known punter and was constantly in touch with bookies. "Rajasthan Royals have damaged the faith of BCCI and the sport and is found guilty of misconduct. He is declared ineligible from taking part in cricket for 5 years, and suspended for life from being involved with BCCI," he said. Raj Kundra acted contrary to the spirit of the game, he added.

The Committee proposed to impose sanctions on India Cement’s franchise Chennai Super Kings as well because no action was taken by India Cements against Meiyappan.

The panel is undertaking further investigation into the conduct of IPL COO Sundar Raman, who was also accused of wrongdoing. “Vivek Priyadarshi has been appointed by the Supreme Court to look into it and he is examining the matter, we are awaiting his report. After that we will decide what will be the action," Justice Lodha informed.

The Committee refused to comment on the criminal cases pending against the suspended officials. It further said that its observations with respect to the much-talked about conflict of interest in the BCCI would be given after completing interactions with various stakeholders of the game.

"Conflict of interest questions have been raised, once we complete the process of interacting with all the stakeholders, we will take a view on that. That exercise is not complete. This order is confined to determining the quantum of punishment to the two individuals and the franchises," he said.

"We have interacted with 40-45 people; we are yet to meet a few others. Once that is done we will decide what guidelines are to be given.

Our idea is to get inputs from all stakeholders. It is not confined to cricket administrators and politicians," he added.

When inquired about whether the panel considered the impact this ruling will have on the players attached with the two suspended franchises, Justice Lodha said the game is bigger than the  individuals.

"Players will not be attached to a franchisee which has been suspended. We thought that if cricket is bigger than individuals then financial loss to players and franchises is not of significance," he said.

Mukul Mudgal, the Judge who investigated corruption in the IPL, was quoted as saying, “It is a strong punishment. It is an appropriate one. It will go a long way in cleaning the game of cricket. Public's faith will be restored. It says however high a person may be, action will be taken against him.”

The Supreme Court had, in January this year, formed a three-member committee of its retired judges, which included Justices Ashok Bhan and R.V. Raveendran, to determine the punishment for Meiyappan and Kundra. You may read the judgment and LiveLaw story here.