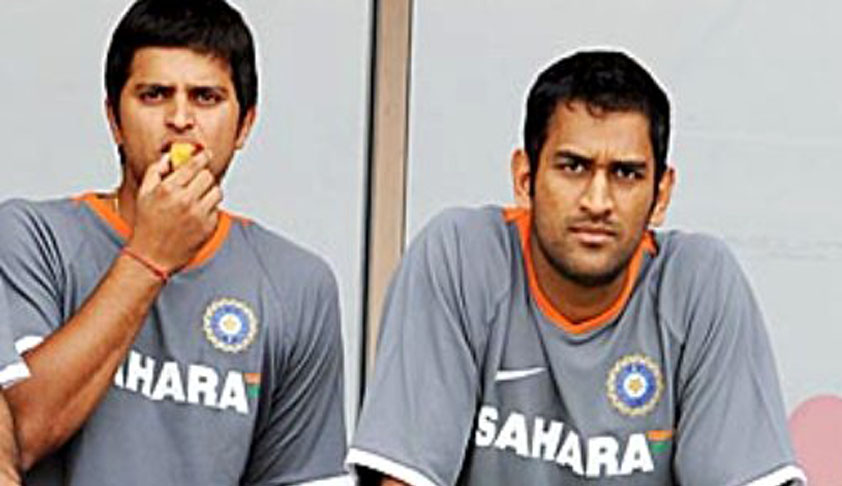 Besides Justice Mudgal, the panel comprises of Additional Solicitor General L. Nageshwar Rao and Advocate Nilay Dutta as members. Senior IPS officer Mishra is assisting the panel and has been given search-and-seizure powers as well. Two other members of the team who were summoned did not turn up for interrogation, citing personal reasons.

According to a highly placed source, "The voice sample of Gurunath Meiyappan has been confirmed by a forensic laboratory in a taped conversation between him and Vindoo Dara Singh….The Mumbai- based laboratory had given its confirmation report to the probe committee in May this year."

A Bench of Justice A.K. Patnaik and Justice F.M.I. Kalifulla had in May, ordered probe into the allegations leveled against 13 persons whose names were submitted by the Justice Mudgal Committee, earlier this year.

The Cricket Association of Bihar had filed a PIL in the Bombay High Court challenging the formation of a panel of two retired judges of the Madras High Court by the BCCI, for investigation into accusations of betting and spot-fixing in IPL, 2013 against Mr. Gurunath Meiyappan. Their claim, that the panel was constituted in contradiction with the Operational Rules applicable to IPL, was accepted by the court in 2013. However, it did not constitute a fresh panel as it was of the view that it was the privilege of BCCI.

In response to this, two separate Special Leave Petitions, challenging the order, were filed by the Cricket Association and BCCI. Read the LiveLaw story here.

According to the IPL constitution, a franchise stands to be terminated if its owner is found to have indulged in betting or match-fixing. The future of two-time IPL champion CSK could well be sealed with the submission of this report.