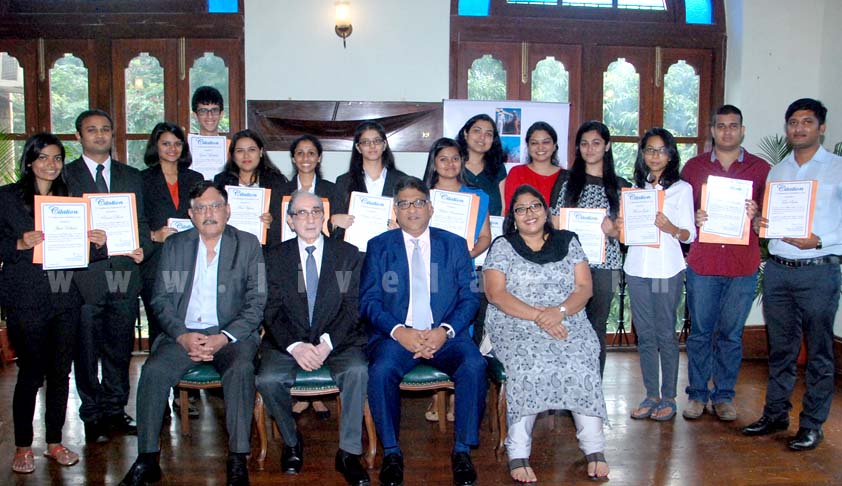 Indian Register of Shipping (IRClass) is an independent ship classification society providing ship classification and certification as well as technical inspection services. IRClass is a full Member of the International Association of Classification Societies (IACS).Covering a wide range of shipping, offshore and industrial projects, their team of dedicated professionals has brought...

Covering a wide range of shipping, offshore and industrial projects, their team of dedicated professionals has brought international standardisation and assurance to your doorstep.

A total of 16 students were awarded with a two year scholarship in recognition of their excellent academic performance in various subjects of the LLB course of Government Law College (University of Mumbai). It is one of the premier institutes in India the field of legal education.

Mr.Arun Sharma, CMD, IRClass in his address to the gathering stated ‘I would like to draw attention of the awardees to the exemplary spirit of commitment and excellence that the late Shri. Venkiteswaran brought to bear on the various aspects of his work. The idea behind the scholarships is to encourage students in the field of law, who would hopefully go on to make their own mark in the legal field.