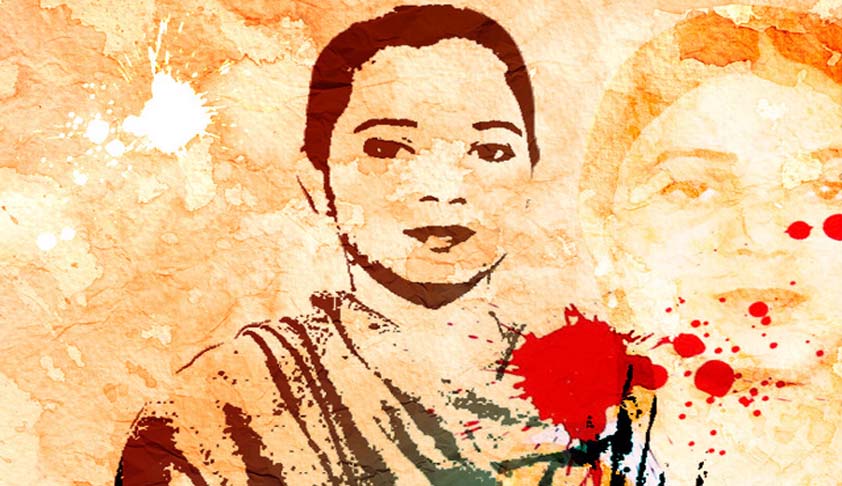 Gujarat High Court has allowed a revision Petition filed by CBI against the passed by Special Judge, CBI whereby, the certified copy of the entire charge sheet of Ishrat Jahan case was ordered to be given to IPS officer Satish Verma who was part of the investigation team which investigated the Case.

Justice B.N.Karia has held that the trial Court has committed an error in allowing the prayer made by Satish Verma granting application for certified copies of the entire chargesheet papers by the impugned order dated 17th March 2016, without following the prescribed procedure, as laid down in Gujarat Criminal Manual and as provided under Secs. 207; 238 and 173 (2) to (6) CrPC.

Quashing the Order of Magistrate High Court has held as follows;

It also confines that on receipt of the application submitted by the respondent no. 2 requesting certified copy of the entire chargesheet papers, the office of the Court has never scrutinized application, as provided under para 379 of the Gujarat Criminal Manual. Further, as provided in para 383 of the Gujarat Criminal Manual, as soon as the office finds that the application is complete in all respects, it shall, except in case where the application is for supplying certified copy of a documents free of costs, which shall be placed before the Presiding Officer for orders, be dealt with by the Registrar or Clerk of the Court in the Sessions Court as the case may be. Clerk of the Court in the Court of the Civil Judge and Judicial Magistrate, the Sheriestedar in the Court of the Metropolitan Magistrate or Senior Clerk in the Court of the Judicial Magistrate, who may either grant the application or refuse it for reasons to be recorded thereon, or pass such orders as may be deemed just. This mandatory procedure was never complied with by the learned Special Judge concerned before passing the impugned order dated 17th March 2016. Prima facie, it also appears that none of the provisions were taken into consideration by the learned Special Judge and straightaway an order was passed granting the prayer of the respondent no. 2 herein.