It wasn’t the Selfie After all! 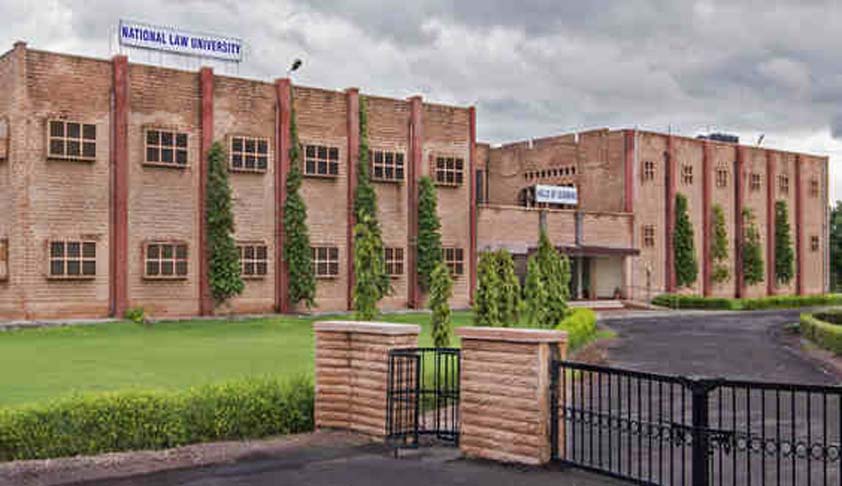 I am a graduate in media and communication specializing in journalism. Having done that, I’ve worked with various news channels and newspapers for a brief period.Objectivity, accuracy and timeliness were some of the few things every journalism teacher talked about in class.I personally don’t think being objective is possible while publishing a story. We all are humans and the...

I am a graduate in media and communication specializing in journalism. Having done that, I’ve worked with various news channels and newspapers for a brief period.

Objectivity, accuracy and timeliness were some of the few things every journalism teacher talked about in class.

I personally don’t think being objective is possible while publishing a story. We all are humans and the reporter, writing the piece does end up taking one side.

Accuracy and timeliness are the other two things which I’ve seen being of utmost importance in this field and all media houses are very particular of the same. The reputation is at stake after all.

The satirical film, Peepli [Live], accurately depicted what takes place in media news rooms. The film revolves around a debt-ridden farmer whose announcement to commit suicide ensue a media circus.

Time and again, the country has witnessed misreporting.

Whether it was the Pakistani government issuing a statement denying the reports of Sarabjit’s release and holding the media responsible for the confusion or the latest reports by the media on the death of a law student while taking a “Daredevil selfie.

“ The Times of India, NewsX, Oneindia News, The Hindu, AajTak, Mid Day, Hindustan Times, have been reporting the incident in an incorrect, sensational, obnoxious and insensitive manner. This is causing us a lot of pain and sadness”; wrote the victim’s friend on his facebook profile.

“These articles claim that she was in the midst of taking a “daredevil selfie” when the accident happened. Some even state that the youngsters were careless because they visited the beach despite there being numerous warnings against the same. Not only are these claims uncorroborated, but also they are false and present a version of events which did not take place at all, which only shows the sheer lack of responsibility and ethics displayed by the news channels and media houses concerned’; he stated.

These were the Actual Events according to him.

“Pranita, who was a student of National Law University, Jodhpur, was visiting Gokarna with four of her friends. They were at Kumta beach, and were sitting on some rocks which were about 10-15 feet above sea, when due to unexpected high tide, 3 of the youngsters, including the deceased, were flown away by a giant wave. Two of them were brought back to the shore by another wave, but the deceased, whose glasses had come off, continued to struggle as she held on to a rock for support. Unfortunately, she lost her grip, and was carried towards the deeper end of the sea by the waves.
The friends promptly called the Police as well as the Management of the Hotel they were staying at, and proceeded to seek help from the local residents from a nearby village. However, they could not understand the youngsters’ plea for help, and by the time they did send some help, about forty minutes had already passed and the deceased was out of sight. She was brought back ashore on a boat by some of the local fishermen, and was pronounced dead by the authorities. Her body was taken for post-mortem and was handed over to her relatives afterwards”.

The media very evidently has become reckless, wayward and in this particular case uncaring while breaking a story.

Is this the way to behave in an internet crazy era, where every now and then, news blogs,online media and publishing houses rnushroorn?

Is this the result of, pressure to break the news “sabsetez”?

Under the Constitution of India, freedom of the media is part of the freedom of speech guaranteed by Article 19 (1) (a).

In addition to this, in State of Uttar Pradesh v Raj Narain, the Supreme Court of India held that Article 19(1) (a), in addition, to guaranteeing freedom of speech and expression, guarantees the right to receive information on matters concerning public interest.

One of the basic tasks of the media is to provide truthful and objective information to the people that will enable them to form rational opinions, which is a sine qua non in a democracy.

But this is no way to behave.

The Press council of India being an agency which is entrusted with not only ensuring the freedom of press but also maintenance and improvement of the standards of newspapers in India, is mostly a toothless tiger. It has power to censure the publication if it’s found to violate any journalistic ethics.

It does take action at several instances but there is no real legal recourse available except claiming for damages under torts and/or defamation under the Indian Penal Code.

What will work and address this issue are only an ethical practice and a sense of responsibility amongst the fourth estate, which enjoys unbridled powers.

Also citizens like you and me, who shall make them accountable.

Pranita’s friends have rightly raised their voice against such callous reporting and are doing everything to save their friend at the hands of such misreporting.

Inayat Dhanda is a Media and Law Graduate.