It’s Not Arbitration If Jurisdiction Of The ‘Designated Officer’ Can’t Be Invoked By Both Parties To The Dispute, Says SC [Read Judgment] 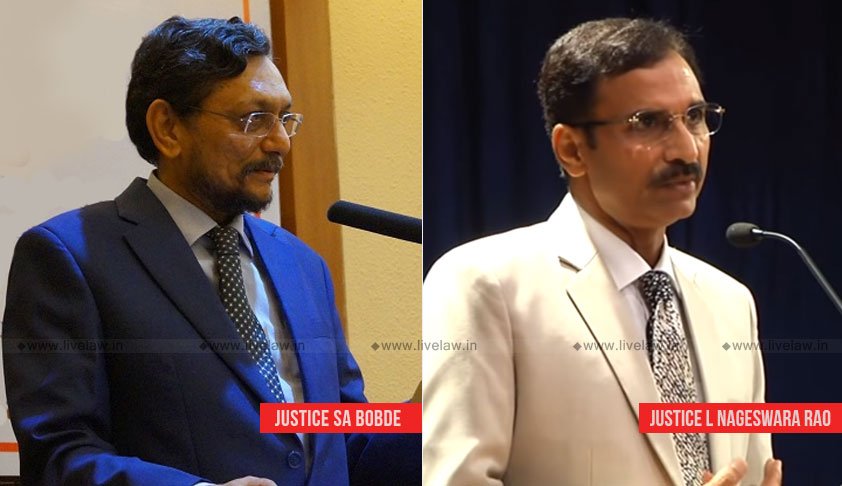 “Arbitration has always been understood to mean the process by which a dispute is resolved by an arbitrator chosen or acceptable to both sides under an arbitration agreement between the two parties.”

The Supreme Court has observed that if jurisdiction of a designated officer mentioned in the agreement cannot be invoked by both parties to the dispute, such an officer is not intended to be an arbitrator.

The bench comprising Justice SA Bobde and Justice L Nageswara Rao, referring to relevant clauses of the agreement, observed: “This mechanism is clearly an appeal in the nature of a departmental appeal commonly provided in several department rules including service rules. Such departmental appeals are invariably decided by a designated officer and can only be invoked by a dissatisfied party such as a contractor or an employee. Such appellate powers obviously cannot be invoked by parties unless the language of the provision setting up the appeal provides for it expressly or by necessary implication.”

“Arbitration has always been understood to mean the process by which a dispute is resolved by an arbitrator chosen or acceptable to both sides under an arbitration agreement between the two parties. In the present case, under Clause 16 of the Agreement only the party dissatisfied by the order of the Competent Officer can approach the Commissioner,” the court added.

Setting aside the high court order, the bench further observed: “Neither the Competent Officer nor the Commissioner is enjoined to act judicially i.e. the decision on the basis of evidence adduced by both the parties. In fact, both the authorities, the Competent Officer and the Commissioner are required to deal with only one party i.e. the Contractor. This cannot be characterized as an enquiry of a judicial nature which necessarily involves a consideration of the case of both sides by an independent Arbitrator. Additionally, there is no provision in Clause 16.3 of the Agreement to refer any dispute or reference to arbitration.”