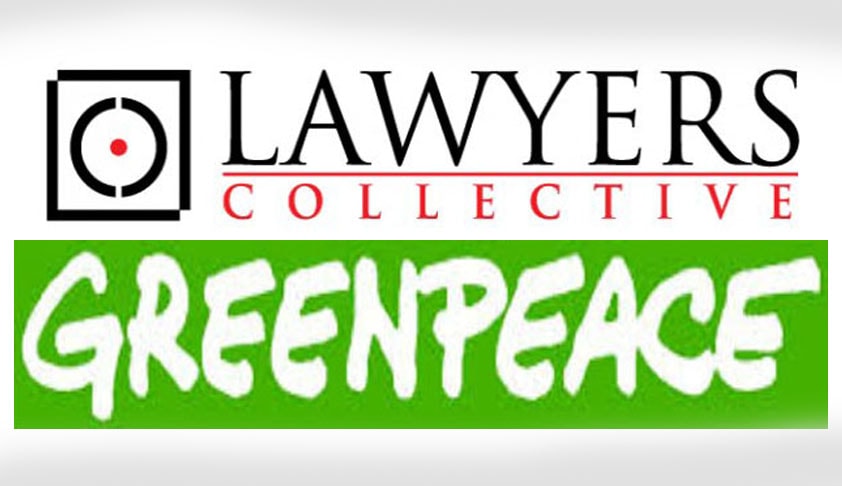 Her husband and well known senior lawyer Anand Grover, also a trustee of LC has denied the charges and termed the allegations as “motivated and mischievous”

Jaising is currently representing Gujarat-based social activist Teesta Setalvad in a foreign fund violation case against the latter’s Sabrang Trust and Citizens for Justice and Peace.

Grover made news recently by petitioning the Supreme Court in the dead of night to hear the plea of death row convict Yakub Memon, just hours before he was to hang in a Nagpur prison in July 2015.

Lawyers Collective has its registered office in Mumbai.

Meanwhile Anand Grover said “no specific notice has been received and what we got is a general one which was sent to many. Only from the media we are hearing many things. All these are mischievous and motivated and we will soon file a response. It is totally wrong to say that there were discrepancies in the annual returns we filed and it was all perfectly in order”

The notice served by the MHA says, “Whereas a preliminary assessment of records revealed that Lawyer’s Collective, when its Secretary Ms Indira Jaising (Chief Functionary) was a ‘public servant’ employed as Additional Solicitor General (ASG) by the Govt of India, during the financial years 2009-10 to 2011-12, received foreign contribution of Rs.11,67,37,584. As per Section 3(1)(c) of FCRA 2010, a Government servant or employee of any corporation or any other body controlled or owned by the Government is prohibited from receiving foreign contribution, thereby violating Section 3(1)(c) of FCRA.”

Meanwhhile, the Madras High Court today stayed the government order cancelling Greenpeace India's registration, for the sixth time in the last year and a half

The court ruled that the Tamil Nadu Registrar of Societies (RoS) had not followed principles of natural justice. The government had attempted to shut down its operations in India after investigating it over financial fraud.