Jammu and Kashmir set to have its first National Law University 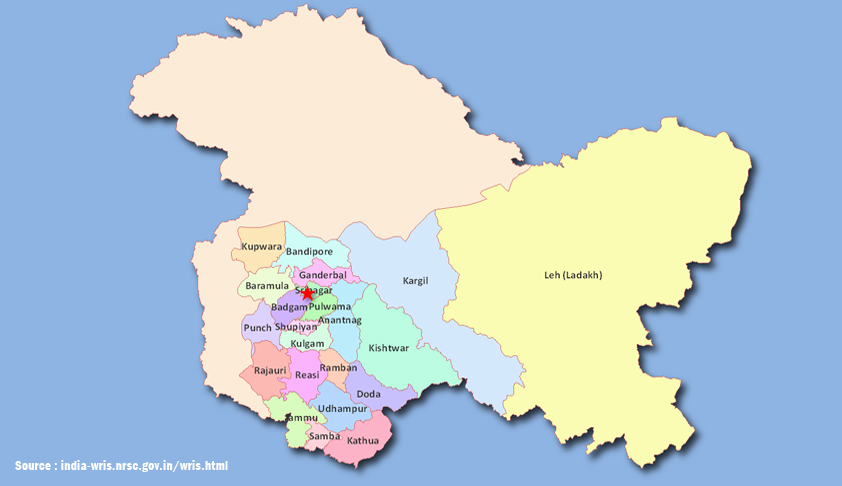 The government of Jammu and Kashmir has decided  to establish  a National Law University  on the similar pattern of NLISU Bangalore and NALSAR Hyderabad.

Syed Basharat Bukhari , a high level  delegation of Minister of Law and Parliamentary Affairs has left for Bangalore and Hyderabad.  He would be appraising the  module of NLISU and NALSAR so that it is adopted for the proposed Law University in J&K.  The senior officer  of the State’s Law Department and Law Secretary  has also accompnied Syed Basharat Bukhari.

Law Secretary of Jammu and Kashmir , Mohammad Ashraf Mir said that , “We have set out on this ambitious project of having a National Law University in J&K on the initiative of the Chief Minister Mufti Mohammad Sayeed."

Mr Bukhari added that the State team headed by him would be visiting NLISU Bangalore and NALSAR Hyderabad to see, in person, the functioning of these prestigious institutions and how an institution of similar repute can be established in J&K.

He further stated that , “ the purpose of their visit is to go through the academic courses offered NLISU and NALSAR, the requirement of faculty, the management and other vital issues involved in establishing such an institution in J&K.”

Syed Basharat Bukhari said that, "most of the states in the country including New Delhi, Maharashtra, Rajasthan, West Bengal and Madhya Pradesh have already established National Law Universities and given the keen interest evinced by the students from J&K to pursue advanced courses in legal sciences and research, mostly outside the State, there is a pressing demand for setting up a National Law University in J&K ”.

He explained further, saying that the development of niche areas would be facilitated through centres focusing on specific subjects to allow students to pursue specific interests, while at the same time creating a rich and diverse human resource base, within the State, in the intended areas.

He clarified that while the admission to proposed Law University in J&K would be done through a national level entrance test, however, there would be reserved seats for the students from the State, which would be purely on merit basis.