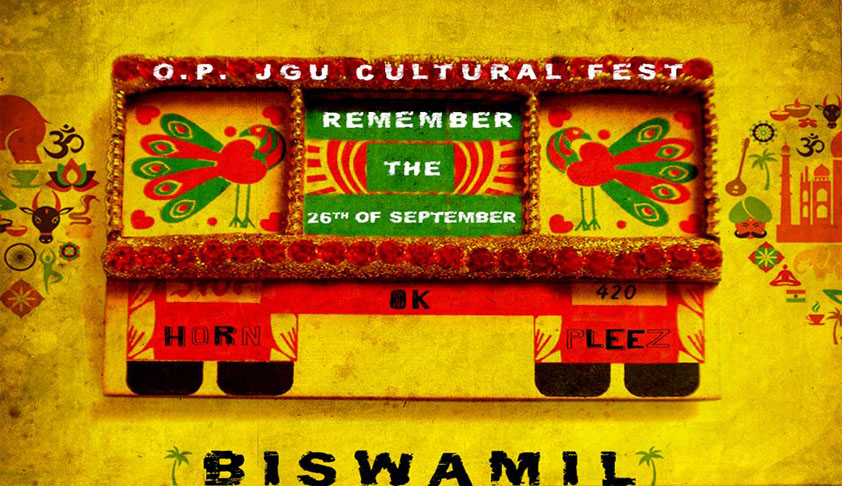 The debate competition, photography contest and dance competition amongst others will be based upon issues that plague not only Haryana but all of rural India. Issues like child marriage, women empowerment and education. A documentary about the same will also be created by the Film Club.