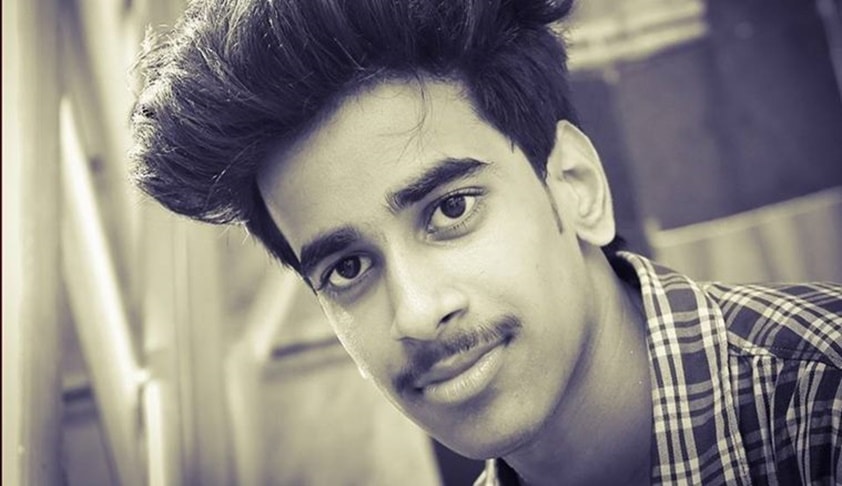 He can enter Kerala only if the investigation team demands. The Supreme Court’s order replacing anticipatory bail conditions came in a petition filed by the state of Kerala challenging the anticipatory bail granted to Krishna Das in an alleged assault case.

"We direct that the accused, instead of staying at Palakkad, can stay at Coimbatore, Tamil Nadu, until further orders. However, if the investigating agencies requires their presence at Trichur, they can go to that place as and when required"

This matter came up for hearing along with another matter related to the alleged suicide of Jishnu Pranoy, who was a student in Nehru Engineering College.

Krishna Das is the prime accused in a case related to the alleged suicide of Jishnu Pranoy and another case in which law student Shaheer Shoukath was allegedly assaulted.

Jishnu Pranoy was a student of Nehru Engineering College in Thrissur.

Additional Solicitor General PS Narsimha, appearing for the state of Kerala, argued that Jishnu Pranoy and Shaheer Shoukath cases were connected and the substance is one and same. “Serious instance, which occurred in January 2017, led to the suicide of Jishnu Pranoy. Nehru Group management is threatening students. There are torture rooms in the college. This is not first time such an incident has taken place. These are continuously happening - after Jishnu Pranoy, another student Shaheer Shoukath also revealed about the same,” he said.

The bench enquired about the exact location where incident took place and where the accused was residing. After it came to the attention of the court that Krishna Das was residing in Palakkad, a district near Thrissur, the court ordered him to be in Coimbatore, where Nehru Group’s corporate office is located.

Senior Council V Giri, appearing on behalf of Krishna Das, submitted that his children were staying with him in Palakkad and they were studying in a school there. That was the reason he cited for allowing Krishna Das to remain in Kerala.

But the court replied: “Let him shift to Coimbatore. It’s a nice place. Children are studying in Palakkad. He is not studying. Let the children study. Let him stay in Coimbatore.”

The state government recently transferred the Jishnu Pranoy case to the CBI.

The Supreme Court told the CBI to inform the court about the status of investigation within two weeks. “We are not going to discuss the merits of the case. Let the CBI come and inform what the situation is. It’s a very serious matter. We can’t drop the proceedings in the matter only for the reason that investigation has been handed over to the CBI,” the bench observed.

After considering the CBI’s reply, the court will decide further action on the state of Kerala’s plea seeking to cancel bail granted to the accused by the Kerala High Court.