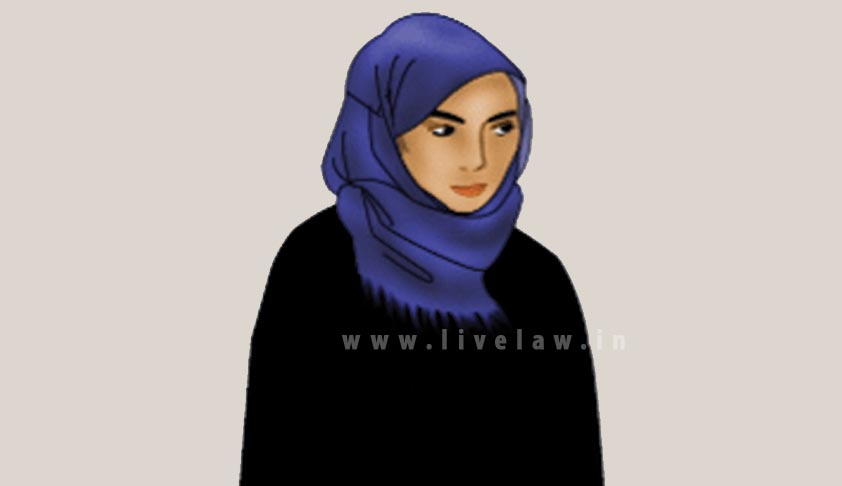 Hearing a plea of Samantha Elauf, a Muslim, who was denied job by Abercrombie & Fitch Stores, Inc as the headscarf that she wore pursuant to her religious obligations conflicted with the company’s employee dress policy. The Supreme Court has ruled in favour of Samantha Elauf by an 8-1 majority.In the opinion of Justice Scalia, the question before the Court was, “Title VII of the...

Hearing a plea of Samantha Elauf, a Muslim, who was denied job by Abercrombie & Fitch Stores, Inc as the headscarf that she wore pursuant to her religious obligations conflicted with the company’s employee dress policy. The Supreme Court has ruled in favour of Samantha Elauf by an 8-1 majority.

In the opinion of Justice Scalia, the question before the Court was, “Title VII of the Civil Rights Act of 1964 prohibits a prospective employer from refusing to hire an applicant in order to avoid accommodating a religious practice that it could accommodate without undue hardship. The question presented is whether this prohibition applies only where an applicant has informed the employer of his need for an accommodation.”

The issue came up before the Courts when Samantha had applied for a position in an Abercrombie store, and was interviewed by Heather Cooke, the store’s assistant manager. After evaluating Samantha using Abercrombie’s ordinary system for evaluating applicants, Cooke gave her a rating that could qualify her to be hired. Cooke however was concerned, that Samantha’s headscarf would conflict with the store’s Policy. Cooke sought the help of store manager’s and district manager for guidance to clarify whether the headscarf was a forbidden “cap.” But their stand was that Samantha wearing Scarf even though as part of her religious faith or otherwise, would violate store policy.

Thereafter, the Equal Employment Opportunity Commission sued Abercrombie on behalf of Samantha and the District Court granted the EEOC summary judgment on the issue of liability, held a trial on damages, and awarded $20,000. However, Tenth Circuit reversed and awarded Abercrombie summary judgment. “It concluded that ordinarily an employer cannot be liable under Title VII for failing to accommodate a religious practice until the applicant (or employee) provides the employer with actual knowledge of his need for an accommodation.”

Before the Supreme Court, Abercrombie argued that Samantha did not specifically request an exemption from the company's dress code on religious grounds. Delivering the judgment in the Supreme Court, Justice Scalia observed, “Motive and knowledge are separate concepts. An employer who has actual knowledge of the need for an accommodation does not violate Title VII by refusing to hire an applicant if avoiding that accommodation is not his motive. Conversely, an employer who acts with the motive of avoiding accommodation may violate Title VII even if he has no more than an unsubstantiated suspicion that accommodation would be needed. Thus, the rule for disparate treatment claims based on a failure to accommodate a religious practice is straight forward: An employer may not make an applicant’s religious practice, confirmed or otherwise, a factor in employment decisions.”

The court reversing the previous judgment by tenth circuit court held that, “The Tenth Circuit misinterpreted Title VII’s requirements in granting summary judgment. We reverse its judgment and remand the case for further consideration consistent with this opinion.” Moreover, Justice Alito wrote a concurring opinion and Justice Thomas in his separate opinion concurred with the majority in some places while disagreeing at places. Eventually, the case was ruled in favour of Equal Employment Opportunity Commission, which had acted on behalf of Samantha.