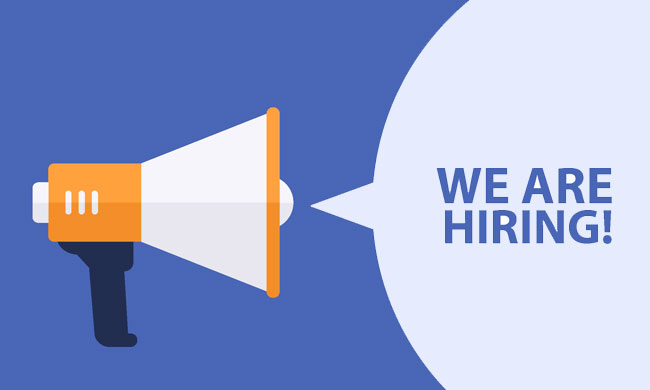 Research Associate Vacancy At The Indian Institute Of Corporate Affairs

No. of Post: 05 (Five) one each at Chennai, Guwahati, Kolkata, Lucknow and Mumbai