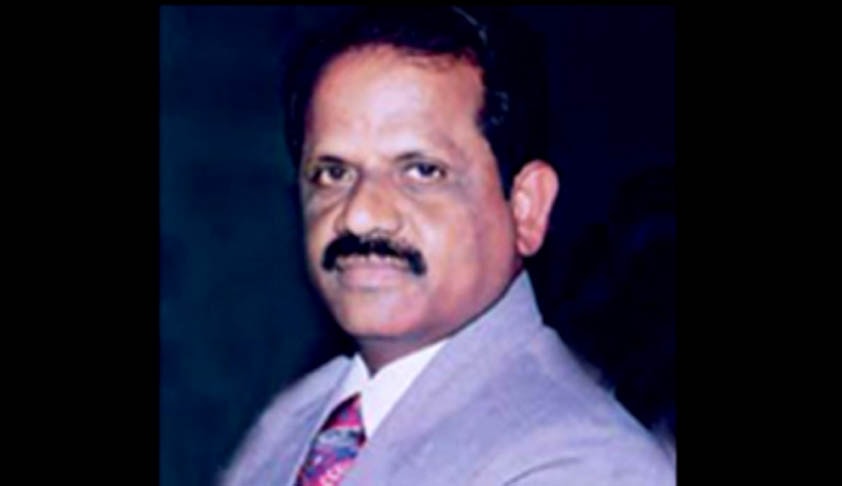 The Judge was found dead at his residence in East Maredpally in Secunderabad. Police has ruled out a suicide angle and have suggested that the clues pointed towards it being a case of cardiac arrest.

Mr. Prabhakar Rao’s wife, Ms. Marilyn Prabhalatha, a doctor at Government Hospital at Patancheru had negated the possibility of her husband committing suicide and had said, “My husband is not a coward to end his life. He was courageous. He suffered a massive heart attack on Saturday night. I am a doctor. I spoke to the autopsy doctors who revealed primarily that it was a case of cardiac arrest.”

“He was innocent and framed in the bail scam case. He felt tortured. My husband was fighting his case on his own in the court. The false allegations of his involvement in the case had pained him and the family. But he didn’t commit suicide,” she added.

Narrating the chain of events that led to the discovery of the Judge’s body, Gopalapuram Assistant Commissioner of Police Shiva Kumar was quoted as saying, “It appears to be a case of heart attack. For Christmas family came and stayed in their Marredpally residence, their ancestral home. His wife left to their Kompally residence, but he continued to be put up there as he wanted stay there for few more days. On Saturday morning wife tried reaching him to call him for the church prayer service.”

“She alerted her relatives as her calls went unattended, following which they went and broke open the door to find him dead. His body was shifted to Gandhi hospital where the autopsy was conducted. We are awaiting the report. Prima facie there is no evidence to stay it as a suicide and all clues point to cardiac arrest.”

The scam concerned the bail granted to Mr. Gali Janardhana Reddy, who was arrested in Bellary on September 5, 2011, on the allegations that the mining company owned by him in Andhra Pradesh violated several norms. His case was being heard by Judge Pattabhi Rama Rao, who headed a Special CBI Court in Hyderabad.

The bail was granted on May 11, 2012. However, the Central Bureau of Investigation alleged a deal of Rs. 10 crore for the bail. It was further alleged that Mr. Prabbhakar Rao, who had earlier worked as Secretary (Legal) in Andhra Pradesh State Election Commission, had allegedly contacted Pattabhi Rama Rao for facilitating bail.

On such allegations, Judge Pattabhi Rama Rao was arrested on June 19, 2012 and the Minister’s bail was cancelled a few days later.

Mr. Prabhakar was Family Court-cum-3rd Additional District and Sessions Judge of Srikakulam, when he was arrested by the Anti Corruption Bureau (ACB) in July, 2012. He was one of the three serving judges to be arrested in the case.

Judge K. Lakshminarasimha Rao, the Chief Judge of City Small Causes Court, was also arrested. Both the Judges faced the same fate and were suspended later in July, 2012. Mr. Prabhakar had got bail and was representing himself before the Court.