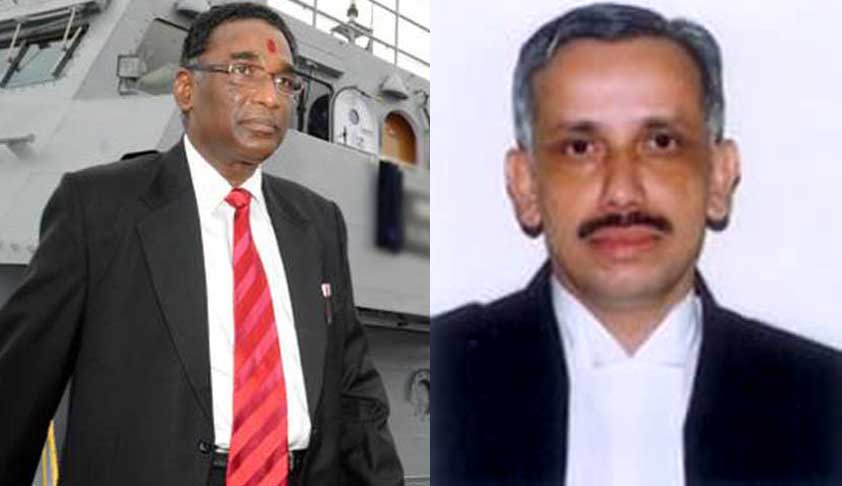 The Supreme Court, in a plea by the Telangana Judges’ Association has directed the Centre to prepare draft guidelines in consultation with High Court on allocation of Judges.

Supreme Court has issued the following directions with regard to issue of allocation of judges between the states of Andhra Pradesh and Telangana post-bifurcation:

The high court had issued certain guidelines in this regard. The Supreme Court observed that the Telanagana Judges Association as well as the State of Telangana, have certain suggestions with respect to the above mentioned guidelines. The guidelines as framed by the existing High Court are not agreeable to them. While they do not totally reject the guidelines, they seek certain modifications to the guidelines.

After some discussion, all the learned counsel appearing for the various parties in these matters on instructions stated that if Supreme Court were to settle the guidelines after examination, they would not press for the determination of the various legal questions raised in these two matters.

“In the background of the above mentioned suggestion, we deem it appropriate to direct that the guidelines issued by the existing High Court be treated as the draft guidelines for the purpose of allotment of the judicial officers to the different cadres in two states. Telangana Judges Association and the State of Telangana as well as the State of Andhra Pradesh and any one of the judicial officers subject to the control of the existing High Court and not belonging to Telangana Judges Association either individually or in their representative capacity may make suggestions within a period of four weeks from today. Any representation made by anyone of the above mentioned bodies shall be made both to the Government of India and the existing High Court and also the copies of the same shall be furnished simultaneously to all the parties before this Court in these two matters”

The court also permitted the State of Telangana to frame fresh rules dealing with various service conditions of the judicial officers the state for consideration of the existing high court.

There were large-scale protests from Telengana judges when the high court released the provisional list of judges being allotted to AP and Telangana, who alleged that the court deviated from the guidelines of the AP Reorganization Act.