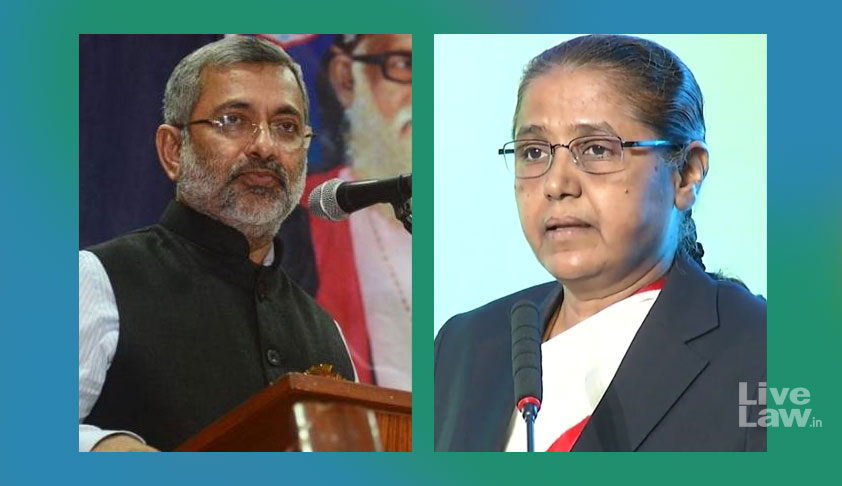 The Supreme Court has referred to a larger Bench its decision rendered in March, wherein it had advocated for the use of video conferencing in resolution of matrimonial disputes.

A Bench comprising Justice Kurian Joseph and Justice R. Banumathi has requested the Chief Justice of India to expeditiously constitute a Bench for reconsideration of the decision in the case of Krishna Veni Nagam v. Harish Nagam.

The Court was further informed that several Courts across the country had begun passing orders in light of the judgment, relegating the parties to video conferencing even where such facilities are not available.

“Having due regard to the nature of family disputes sought to be addressed by the Parliament, we are afraid, the Court in Krishna Veni Nagam (supra) has not been furnished with the required information, before passing the order,” it thereby observed, noting that the Court in Krishna Veni Nagam’s case had not been apprised of certain mandatory procedures that have been laid down for in-camera proceedings.