Some judicial decisions are senseless, without any scientific basis: Defence Minister Manohar Parrikar 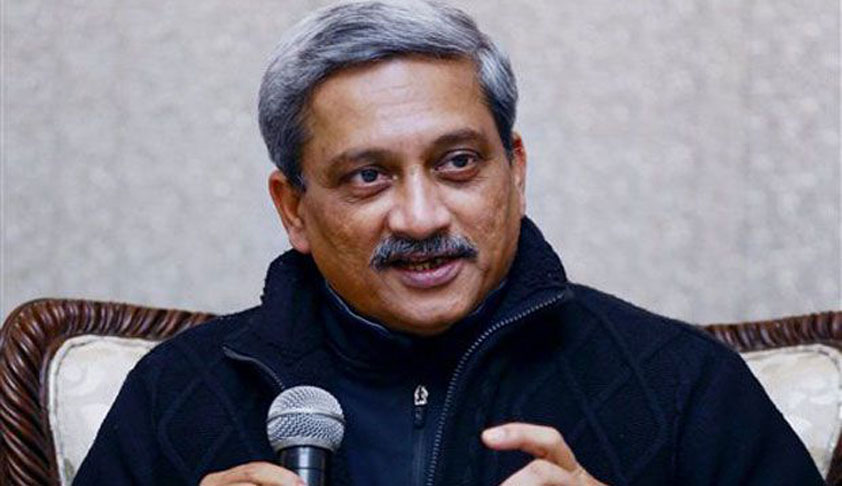 Defence Minister Manohar Parrikar on Monday condemned the judiciary for giving “senseless decisions”, “without any scientific basis”. Mr. Parrikar referred to the Supreme Court ban on diesel vehicles with an engine capacity of 2000cc and above in the Capital, alleging that people who do not understand science have begun interpreting it.

Addressing a gathering while inaugurating a state-of-the-art garbage treatment plant at Saligao-Calangute plateau, Mr. Parrikar was quoted as saying, “We welcome the ban on polluting vehicles, but why ban (diesel) vehicles with reduced pollution emission than their petrol counterparts. Car manufacturers like Mercedes Benz have stopped investment in our market as they fail to see any logic in the court’s decision.”

Mr. Parrikar also referred to the odd-even traffic plan in Delhi, which had given effect to a few NGT and Court suggestions about adopting measures to curb pollution. He indicated towards the inadequacy of this solution in tackling pollution.

Commenting on the situation of garbage treatment in the country, he was further quoted as saying, “There are vested interests in this sector… Comptroller and Auditor General audits everything but I have not seen the audit of garbage treatment. Who will dare go in the dump of garbage?”