Judicial Review Is Possible Only If There Is Unreasonableness, Irrationality Or Arbitrariness, Bias And Mala Fides, Reiterates SC [Read Judgment] 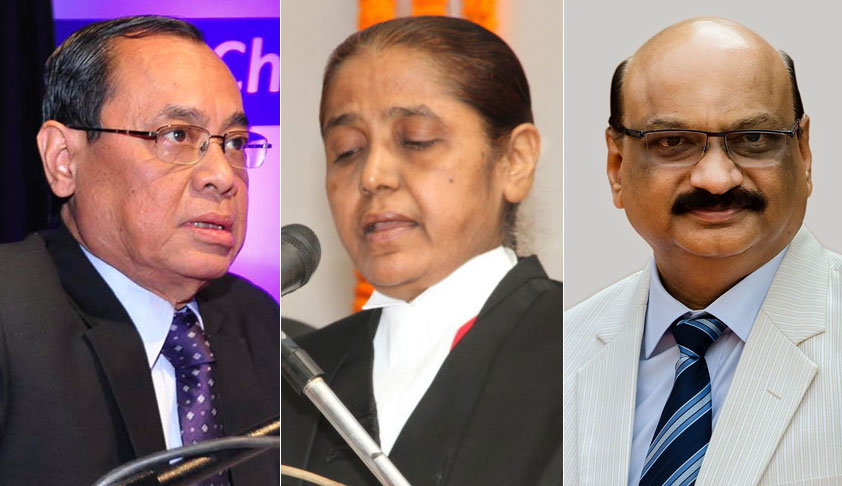 Observing this, the bench allowed the appeals against the high court order that had set aside the contract awarded in favour of Global Waste Management Cell Private Limited by Ujjain Municipal Corporation for door-to-door collection and transportation of municipal solid waste.

The court also said the authority concerned is in the best position to find out the best person or the best quotation depending on the work to be entrusted under the contract. On the facts of the case, the bench observed: “If a bidder had faced a number of show-cause notices from various municipal corporations in the matter of non-performance of door to door collection of garbage etc., the Court cannot compel the authority to choose such undeserving person/company to carry out the work. Ultimately, the public interest must be safeguarded.”

The court also said the conclusion reached by the high court that it was not open for the technical committee to suo motu take into consideration the aforementioned 73 show cause notices issued against the bidder while evaluating the technical bid is not correct.

The bench further said if the decision relating to the award of contract is in public interest, the courts will not, in exercise of the power of judicial review, interfere even if a procedural aberration or error in awarding the contract is made out.