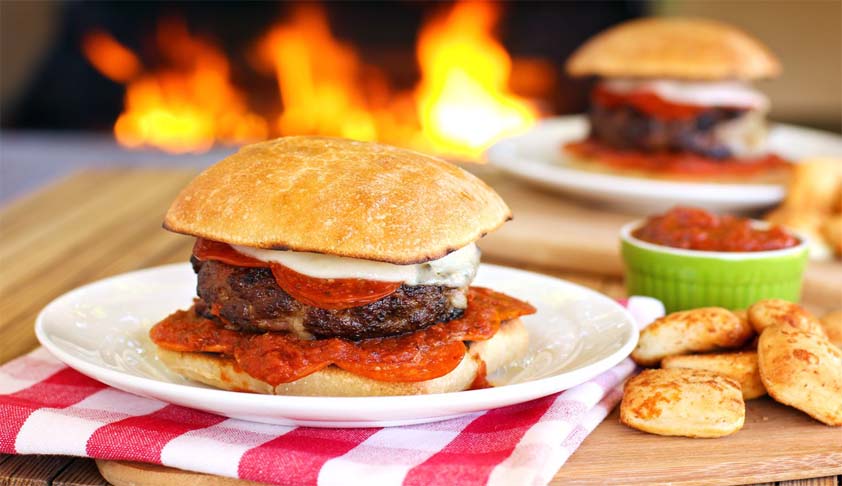 In a first of its kind, the Kerala Government has introduced a ‘fat tax’ on consumption of Pizzas and Burgers and other junk food sold through restaurant.

The first state budget of the new LDF Government in Kerala which was presented by the State Finance Minister Dr. Thomas Issac today has imposed 14.5% tax on branded restaurants selling by items like tacos, pizzas, burgers, sandwiches, among others.

McDonalds, Pizza and other multinational giants dealing with junk food business etc. will be mostly affected due to this new tax imposition. The Budget has also imposed a 5% tax on wheat products in packets and on packaged basmati rice and coconut oil. Disposable glasses made out of plastic are set to be taxed at 20%.

In 2011, Denmark had implemented an across-the-board tax on all foods with saturated fat content above 2.3 percent, but it was scrapped an year later.  Other European countries have also tested such a measure.