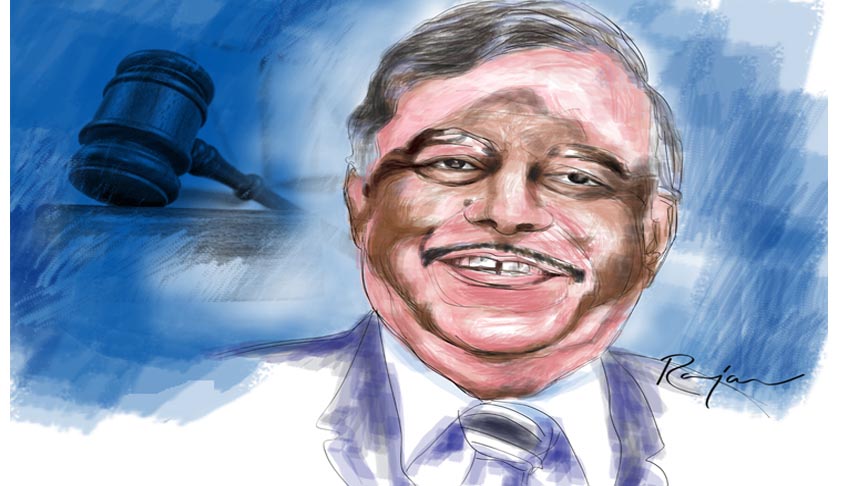 Jurists including former Chief Justices of India objected the move to appoint Justice Sathasivam as Governor.

“Normally retired judges from either high court or Supreme Court should not be in politics. There are some precedents and convention one has to follow." Said A.M.Ahmadi, Former Chief Justice of India.

“Justice Sathasivam should not have accepted the offer. This is purely a political appointment and earlier, the Law commission of India had also recommended that no retired high court or Apex court judge should accept such political posts." said former Chief Justice G.B.Patnaik.

Former Chief Justice V.N.Khare said “I can only say my personal opinion. Had I been offered, I would have refused,”

“If a Supreme Court bench, where a judge is on the verge of retirement, is hearing a case involving political matters, it will create doubts. Let us assume they decide it impartially, but confidence in the judiciary would be eroded,” Without public confidence, “the judiciary is like a fish out of water”, he said. “So, to sustain public confidence, at least a quarantine period of two years should be there.” Said Justice

K.T.Thomas. “If such a post is offered to me, I would not accept it — that is my personal view. Any appointment should be commensurate with the work the judge had done in the Supreme Court or high court,” He also suggested that there should be a quarantine period of two years because judicial posts are delicate ones.

In a letter to President Pranab Mukherjee, All India Bar Association President Advocate Adish Aggarwal said “Such a measure would be gravely detrimental to probity in the administration of justice. It will be seen as an inducement by the political executive and will set an unwholesome precedent,”

It is learnt that the Central Government has recommended to the President of India, name of Justice P Sadasivam, former Chief Justice of India for appointing him as the Governor of State of Kerala.

Article 124 (7) of the Constitution of India mandates that “No person who has held office as a judge of the Supreme Court shall plead or act in any court or before any authority within the territory of India”.

Hence, the Kerala High Court Advocates’ Association hereby resolved to request the President of India to discard the recommendation of the Central Government recommending Justice P Sadasivam, the former Chief Justice of India, as the Governor of State and also resolve to request Justice P Sadasivam to turn down his nomination to maintain the independence and integrity of judiciary as well as to uphold the majesty of Indian Judicial System