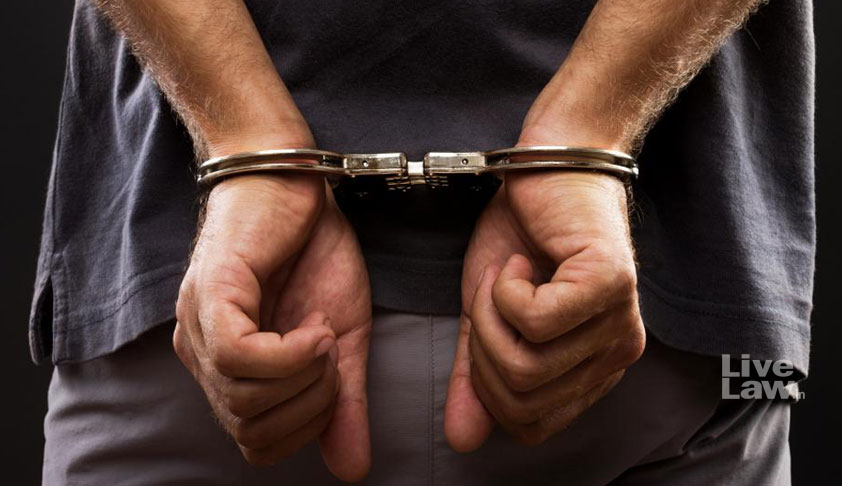 The Supreme Court, in Santosh vs The State Of Maharashtra, has made an observation that merely because the accused did not confess, it cannot be said that he was not cooperating with the investigation.

The allegation against the accused was that he received misappropriated foodgrain meant for public distribution. The sessions court rejected his anticipatory bail application and later the high court also refused the same.

The bench comprising Justice Kurian Joseph and Justice R Banumathi observed that the investigating officer was of the opinion that the accused was not cooperating because he kept reiterating that he had not purchased the foodgrain. “The purpose of custodial interrogation is not just for the purpose of confession. The right against self-incrimination is provided for in Article 20(3) of the Constitution,” the bench observed referring to Selvi vs State of Karnataka.