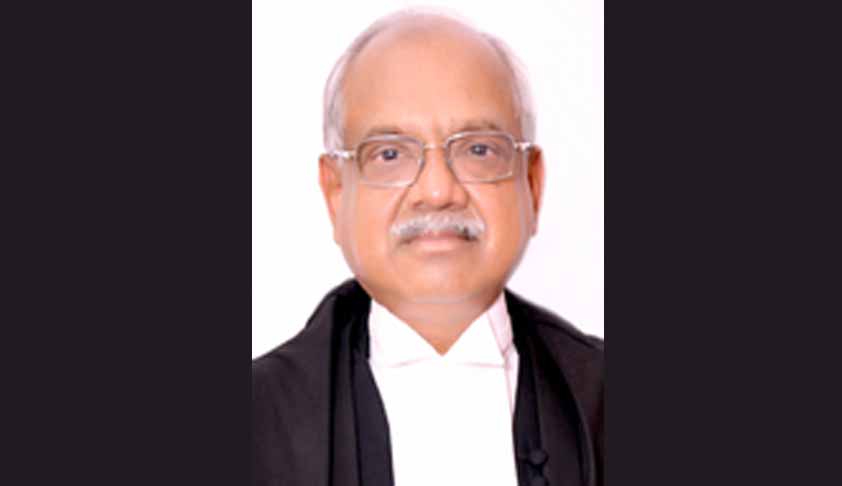 The Supreme Court collegium has reportedly selected Justice Ajay Kumar Mittal of the Punjab and Haryana High Court to be the next Chief Justice of Delhi High Court. But it has, however, decided to postpone the appointment until September to avoid supersession of his senior Justice S.S. Saron. The decision was taken after intervention of Justice Ranjan Gogoi and Justice A.K. Sikri, who opined that the appointment would send across a wrong signal.

While the ability and conduct of both the Judges was described as “unimpeachable”, elevation of Justice Saron was not considered, as he is due for retirement on September 3. Justice Gogoi is a part of the present collegium while Justice Sikri is not. Both were, however, consulted as a practice since they have been the Chief Justices of Punjab and Haryana High Court. The practice is that before elevating or transferring a Judge from one High Court to another, or even to the Supreme Court, the views of Supreme Court Judges who had earlier served in that particular High Court - where the Judge sought to be elevated is posted - are taken into account.

According to The Telegraph report. “it was decided that at least until September, when Justice Saron demits office, Justice Mittal - who has nearly two years of service left - would not be elevated. Till then, Justice Gita Mittal, now the acting Chief Justice of Delhi High Court, would continue”.