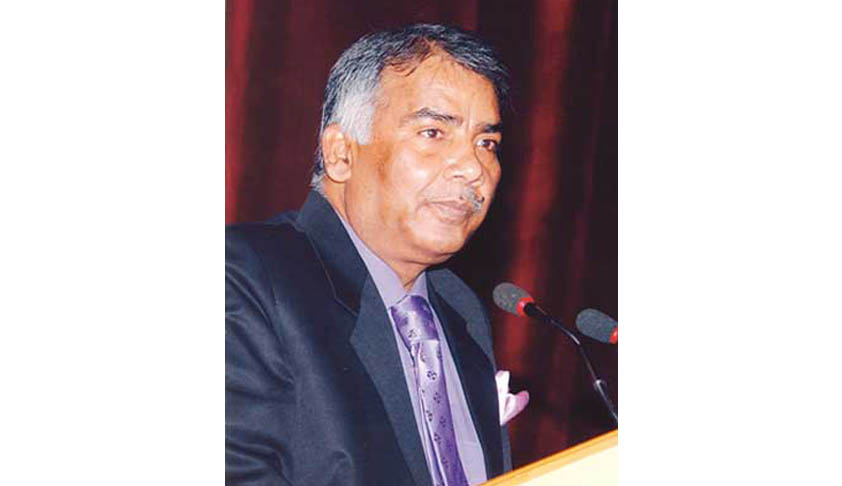 When judges retire, we hear praises, and praises alone. The time has to come to give up the culture of this insincere praising. The Judges should be judged by their Judgements.  LiveLaw has selected one order and a Judgement of Justice CK Prasad which gave bouquets and brickbats to the retiring Judge.Let us first examine the recent Judgment of Justice CK Prasad in the case of misuse of...

When judges retire, we hear praises, and praises alone. The time has to come to give up the culture of this insincere praising. The Judges should be judged by their Judgements.  LiveLaw has selected one order and a Judgement of Justice CK Prasad which gave bouquets and brickbats to the retiring Judge.

Let us first examine the recent Judgment of Justice CK Prasad in the case of misuse of Section 498A of IPC and mindless arrests by Police. The judgment would show that Justice CK Prasad was so alive to realities and the rampant misuse of Section 498 A.   The judgment has effectively rewritten the relationship between the police and public.  Justice Chandramauli Kr. Prasad, who delivered  the judgement, writes  ‘There is phenomenal increase in matrimonial disputes in recent  years. The institution of marriage is greatly revered in  this  country.   Section 498-A of the IPC was introduced with avowed object to combat the  menace  of harassment to a woman at the hands of her husband and  his  relatives.   The fact that Section 498-A is a cognizable and non-bailable  offence  has  lent it a dubious place of pride amongst the provisions that are used as  weapons rather than shield by disgruntled wives.  The simplest way to harass  is  to get the husband and his relatives  arrested  under  this  provision.   In  a quite number of cases, bed-ridden grand-fathers  and  grand-mothers  of  the husbands, their sisters living abroad for decades are arrested.   “Crime  in India  2012   Statistics”  published  by  National  Crime  Records   Bureau, Ministry of Home Affairs shows arrest of 1,97,762  persons  all  over  India during the year 2012 for offence under Section 498-A of the IPC,  9.4%  more than the  year  2011.   Nearly  a  quarter  of  those  arrested  under  this provision in 2012 were women i.e. 47,951  which  depicts  that  mothers  and sisters of the husbands were liberally included in their  arrest  net.   Its share is 6% out of the total persons arrested  under  the  crimes  committed under Indian Penal Code.  It accounts for 4.5%  of  total  crimes  committed under  different  sections  of  penal  code,  more  than  any  other  crimes excepting theft and hurt.   The  rate  of  charge-sheeting  in  cases  under Section 498A, IPC is as high as 93.6%, while the  conviction  rate  is  only 15%, which is lowest across all  heads.   As  many  as  3,72,706  cases  are pending trial of which on current estimate, nearly 3,17,000  are  likely  to result in acquittal”

It is certain, Justice Prasad who spent a little over four years in Supreme Court would always be remembered for the this Judgement. In the same breath, it must be said that Justice Prasad will also  be remembered for another short order he passed in a Mumbai Land matter and controversy it generated.  The controversy arose in the light of permission granted by Justice CK Prasad while sitting with Justice Pinaki Gosh, to withdraw a Writ Petition from the Mumbai High Court. While permitting the withdrawal, the Court has rendered the High Court judgement non est and  set it aside. As a result, the damaging observations of the High Court, where it found on merits  that  the public property is given to a private party at grossly undervalued price has been completely erased. The procedure followed in listing of Civil Appeal before the bench headed by Justice C K Prasad invited much criticism by members of the Bar. Senior Advocate Dushyant Dave had even written to the Chief Justice of India, in protest and requested then CJI  to look into the issue . Live Law was first in reporting the issue.  Later Justice VR Krishna Iyer and Justice K T Thomas have written to CJI in this regard. Justice VR Krishna Iyer wrote to CJI;

I have received a copy of the letter from Advocate Dushant Dave where he had mentioned various statements concerning the great institution of the Supreme Court of India. You are its Chief Justice and the highest judicial authority in the country. Reading the letter as a whole and the issues specified by him I was outraged that particular judges could behave in bizarre ways. This is no secret but desiderates a public enquiry at your high level with appropriate action. Delay or indifference in these matters will bring disrepute to the sublime Supreme Court. I say no more at this stage except to request you to take speedy and suitable proceedings where the major concern will be the majesty of the Supreme Court and fearless fair and high level action that you feel deserves to be taken to protect the reputation of the High Bench of which you are the Chief Justice.

Many members of the Mumbai Bar have also written to CJI, but seemingly no action is taken thus far. It is unfortunate that CJI or Bar Association of Supreme Court have not taken any step to clarify the issues raised by Senior Counsel  Dushyant Dave, Justice Krishna Iyer and Justice K T Thomas before the retirement of Justice CK Prasad.