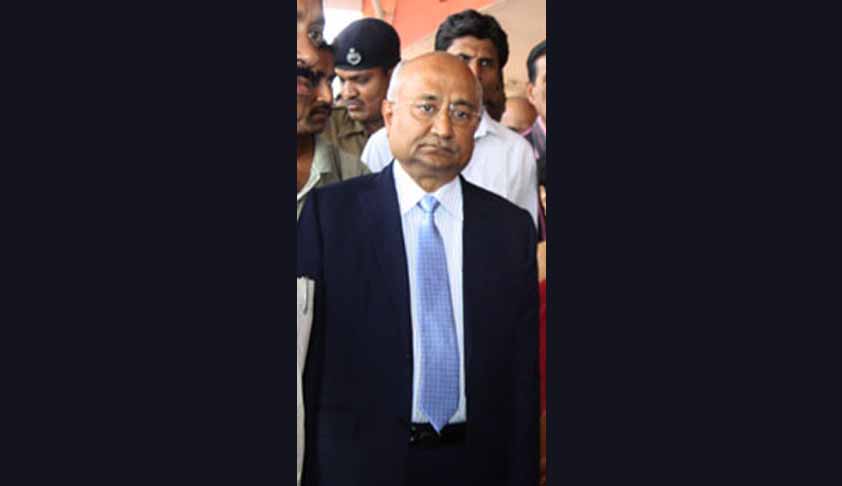 The tenure of the last Law Commission had ended on February 9. The reconstituted Law Commission would reportedly comprise of a retired High Court Judge and a retired Law Secretary to the Government as two full-time members, retired District Judges as two part-time members, and the Law Secretary as the full-time Member Secretary. The Commission would have a tenure of three years from the date of assumption of charge by the Chairman.

Justice Nagappan was a junior under veteran lawyer and former Attorney General of India K. Parasaran. He was recruited as District and Sessions Judge in 1987, and was later sworn in as a Judge at the Madras High Court in 2002. He also served as Chief Justice of Orissa High Court in 2013, before being elevated as a Judge of the Supreme Court on July 19, 2013. He had a tenure that lasted 1172 days, before retiring on October 3 last year.