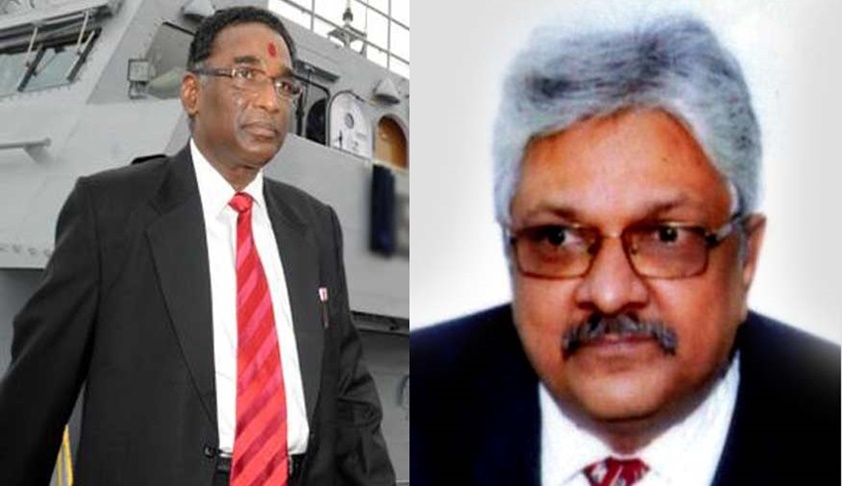 “Sources privy to the development told HT that Justice Chelameswar recorded his dissent on a file containing the names of five high court judges picked by the collegium for the top court. The judge, who signed the file, has not objected to the proposed names, but, in a two-page note, conveyed his strong displeasure over the exclusion of Justice Joseph”.

“Justice Chelameswar called Justice Joseph an “outstanding and a highly competent judge”, saying the collegium was setting an unhealthy precedent by not elevating him”, states the report.

Collegium Recommends Four HC Chief Justices And A HC Judge To Supreme Court, No Women Judges In The List

Though the names of Justice KM Joseph, Justice Manjula Chellur and Justice Rohini have been discussed, they could not find place in the current list.

Justice Joseph was in news since the bench headed by him had quashed the president’s Rule in Uttarakhand.

There was a controversy based on reports about his transfer to Andhra Pradesh, though he has not been transferred yet.

Indira Jaising, Senior Advocate, responded to it on twitter “Death of independence of judiciary Justice Mathew who authored the Uttaranchal Judgement transferred to AP, what is the explanation for this? Was our faith in the judiciary misplaced? Why are judges who write judgments against the government at the Center being transferred? First Justice Shakdar who authored the Priya Pillai judgment was transferred, then Justice Mathew who wrote the Uttaranchal judgment.”

“I enquired from reliable sources about the reason for the transfer of the Uttarakhand Chief Justice, Justice Joseph, to Andhra Pradesh, since some people alleged it was for political reason. The transfer was not because of some judicial order he passed. It was because of health reasons. Naini Tal, where the Uttaranchal High Court is situated, is at a height of 6000 ft. Ever since he came to Uttarakhand in July 2014 Justice Joseph has been having health problems, probably because of his heart condition. The transfer, on the recommendation of the Supreme Court Collegium, was for this reason. It was not politically motivated.”

Responding to queries whether Justice Joseph himself had requested transfer, Justice Katju said “Justice Joseph made a request to the Supreme Court for his transfer on health grounds.”