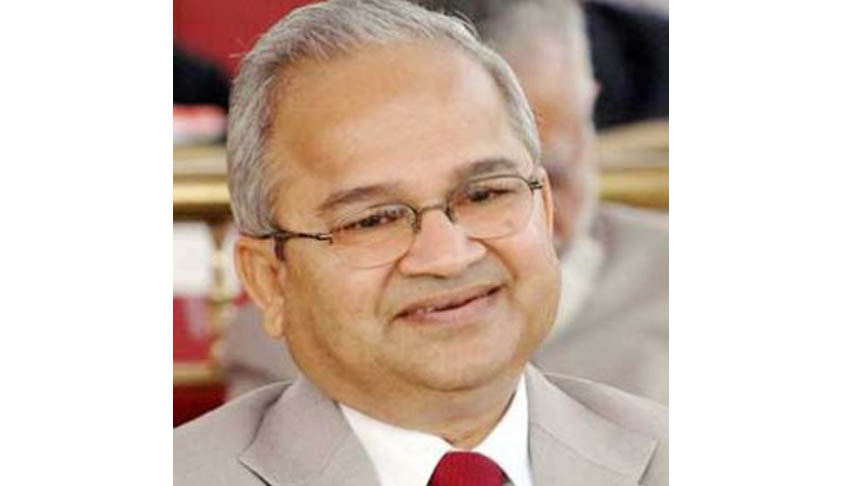 Former Supreme Court Judge, G.S. Singhvi has  reportedly  been named as its arbitrator by the Government, in the dispute with Reliance Industries over natural gas prices. Last month, Reliance and its partners, BP Plc and Niko Resources had announced the appointment of David Steele, a former British judge, as their Arbitrator.

RIL in conjunction with its partners BP and NIKO, had issued a notice to the Government of India, demanding implementation of the revised price for gas produced from the Krishna- Godavari basin (KG-D6), off the Andhra Pradesh coast. This was to ensure marker price for the gas as per the production sharing contract (PSC).

The Election Commission had prohibited the Government from declaring the new price until the Model election code of conduct is in force. This postponement of gas pricing on Election Commission’s command had raised several conjectures as to the quantum of price rise and also the nature of implementation.

This is RIL’s second arbitration notice on the issue of the KG-D6 gas field, the first one being in November 2011, served to the petroleum and natural gas Ministry, over its move to prohibit certain expenditure incurred in the gas field, due to decreasing natural gas production. These proceedings are yet to begin, with the Supreme Court appointing the third arbitrator recently, after more than two years of legal proceedings..

In the first arbitration case, RIL and its partners have named former Chief Justice SP Bharucha as their arbitrator while the government appointed ex-Chief Justice V.N. Khare.
In last  April, the Supreme Court appointed former judge of the High Court of Australia, Michael Hudson McHugh, as the third Arbitrator to head the board of arbitrators to solve the KG Basin dispute and allowed RIL’s plea for appointing an international Arbitrator so as to remove any bias.

The Court had earlier withdrawn its order appointing Australian judge James Spigelman as an Arbitrator between RIL and Centre after the latter pointed out that the appointee figured in the list supplied by Reliance hence someone else should be appointed.

Justice Singhvi, who retired last December, had been associated with several notable judgments of the Supreme Court. He was in the bench that famously ordered cancellation of 122 2G licences in 2012 and monitored the CBI probe into the so-called 2G scam in which former minister A Raja and a number of bureaucrats and businessmen are facing trial.

A bench of Justice G.S. Singhvi and Justice S.J. Mukhopadhaya had upheld Section 377 of Indian Penal Code, which bans "sex against the order of nature".

Read more about the dispute here.

Read the Live Law Report on Prashant Bhushan’s demand for investigation on money transfer between Reliance and Singapore Companies here.

Read the Live Law Report on Common Cause’ petition against the move to amend the Production Sharing Contracts with reliance, here.