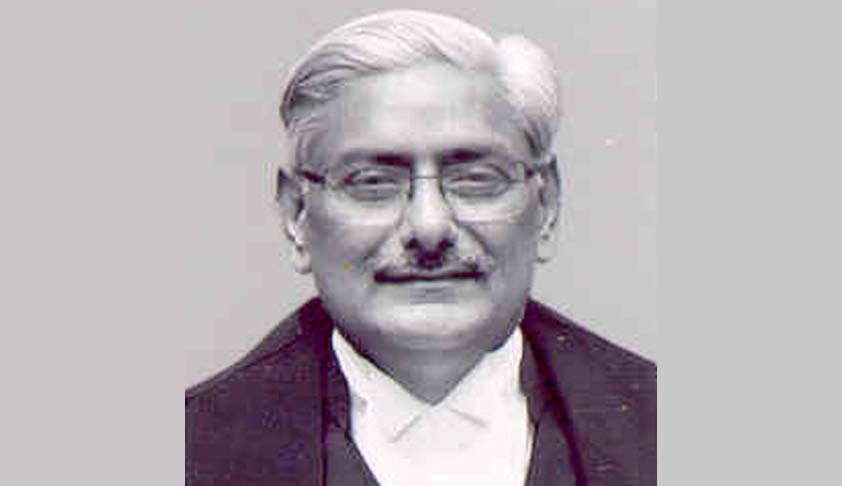 Justice Arun Kumar Mishra today recused himself from hearing a petition seeking stay of the anticipatory bail granted to Secretary of Calcutta High Court Bar Association, in the case levying allegations of rape against the leader.

Justice Mishra reasoned that being on the administrative side of the High Court had given him access to some complaints in the case. “When a judge is in knowhow of something, it is not appropriate for him to hear the matter. List the matter before some other bench,” he said.

The Bench, also comprising of Justice V. Gopala Gowda was hearing a petition filed by the complaining advocate, challenging the order of anticipatory bail granted by Calcutta High Court.

The woman advocate had claimed that she had come in contact with the accused soon after she enrolled as an advocate in 2011. She alleged that the Bar Association Secretary raped her over a period of time, on the promise of marriage.

The petition before the Apex Court alleges that the Division bench of the High Court had failed to consider evidences such as the CD, which allegedly made out the offence under section 376 of IPC against the accused. “The said division bench knowing fully well that the accused person is the secretary, Bar Association Calcutta High Court, an influential person, did not go into the merit of the case, instead, the whole impugned order dated December 18, 2015, reflects that accused is a practicing advocate and for that his custodial interrogation is not necessary,” the petition stated.

It further stated that the Bench “did not touch the point of 376 (rape) of IPC with its merit and left it by making observation that it is a debatable one whereas the said bench did not clarify the nature of debate in the impugned order...” On these grounds, she has demanded that the operation of the bail order be stayed, so as to prevent irreparable loss and prejudice being caused to her.