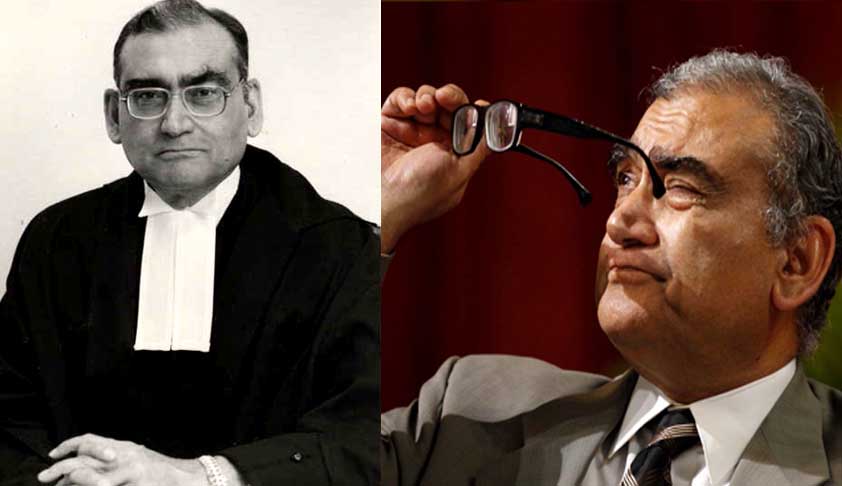 Justice Markandey Katju, through his Facebook post, has said that he will be appearing before the Supreme Court Bench headed by Justice Ranjan Gogoi in Soumya Rape and Murder case.

Saying that he received the Supreme Court notice in the matter, Justice Katju said: “I will be appearing before the Supreme Court in the Soumya case on 11th November at 2 p.m.to explain why the judgment requires review, and the death sentence be imposed on the accused Govindachamy. “

Reacting to a comment in his post which suggested that death penalty should be abolished, Justice Katju said: “No, it should be retained in some types of cases, e.g. honour killing, dowry deaths, fake encounters by police, serial murders, brutal murders which shock the conscience, etc.”

Last week, after the conclusion of hearing of arguments by the review petitioners in the Govindaswamy case, had issued notice to the former Supreme Court Judge to appear in Court in person, and participate in the proceedings on November 11 at 2 p.m.

Reacting to the said notice, Justice Katju had told Live Law that he would be happy to appear before the Supreme Court considering the Review Petition in Soumya Case, if the judges consider that a former Supreme Court judge is not debarred from appearing by Article 124(7) of the Constitution.