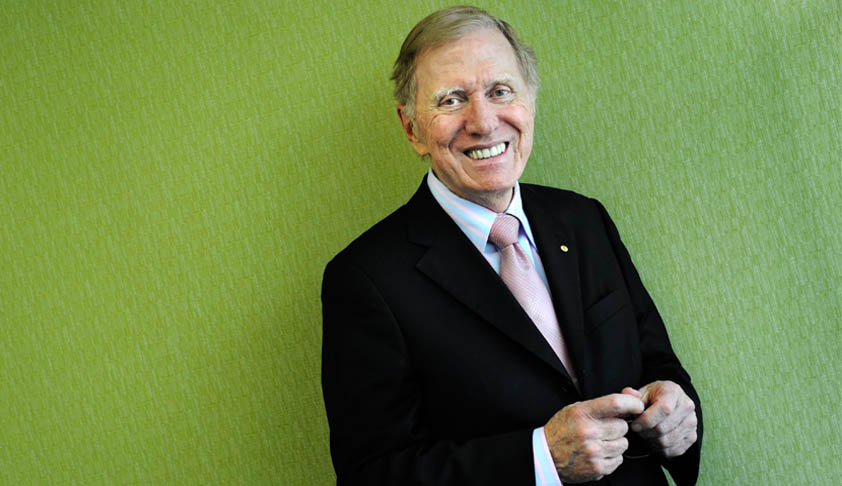 Justice Kirby, retired judge of the Australian High Court was appointed as the third and presiding arbitrator by the Supreme Court of India in the KG Basin case.The three member arbitral tribunal will adjudge the issue of cost recovery between the Government of India and Reliance Industries Limited regarding the Krishna Godavari D 6 block. (KG D6).The other two arbitrators on the panel are...

Justice Kirby, retired judge of the Australian High Court was appointed as the third and presiding arbitrator by the Supreme Court of India in the KG Basin case.

The three member arbitral tribunal will adjudge the issue of cost recovery between the Government of India and Reliance Industries Limited regarding the Krishna Godavari D 6 block. (KG D6).

The other two arbitrators on the panel are two former Chief Justice of India, Justice SP Bharucha, whose name was proposed by Reliance and Justice VN Khare, his name being proposed by the government of India.

The Court then took back its decision. Thereafter, reportedly, the government opposed the efforts to appoint Michael Hudson McHugh as the presiding arbitrator. Reportedly, the government was claiming that he had first refused the offer but later accepted it, after Reliance requested him to do so. It was also claimed that the same was done without even informing the government. Moreover, as per reports, Reliance Industries had then blamed the government for "provoking the chairman (McHugh) not to accept the appointment" and also for "brazen violation of the spirit of an arbitration". "The fact thatUnion of India is acting in this fashion can only be considered to be unfortunate," say some reports quoting RIL. It is also quoted that Reliance submitted to the court, "Be that it may, the situation that now transpires is that the respondents have provoked the chairman not to accept the appointment."

Regarding the appointment of Justice Kirby, the government had left the appointment to the Supreme Court discretion with the only condition being that the third arbitrator should not be a judge or a lawyer (Indian).

Justice Khehar then appointed Justice Kirby as the third and presiding arbitrator. It has also been reported that the court proceedings saw Harish Salve, appearing for RIL alleging that the government was repeatedly asking Mr. Bharucha about the conflict of interest he may have in the case. Reportedly, Mr. Salve said the government is asking Mr Bharucha, “have you given any (legal) opinions to RIL?”. The Solicitor General then tried to play down the matter by saying that the government was within its rights to ask such questions and also said, “Anyway, that is not the issue in controversy here."

Now that the third and presiding arbitrator has been appointed, the arbitral proceedings can be expected to commence soon. The panel will be deciding the all-important question, i.e. whether or not promise made on gas production goals by the RIl-led consortium to the government were binding and whether the government could prevent the consortium from recovering costs if the promises were not met.

More about the issue can be read here