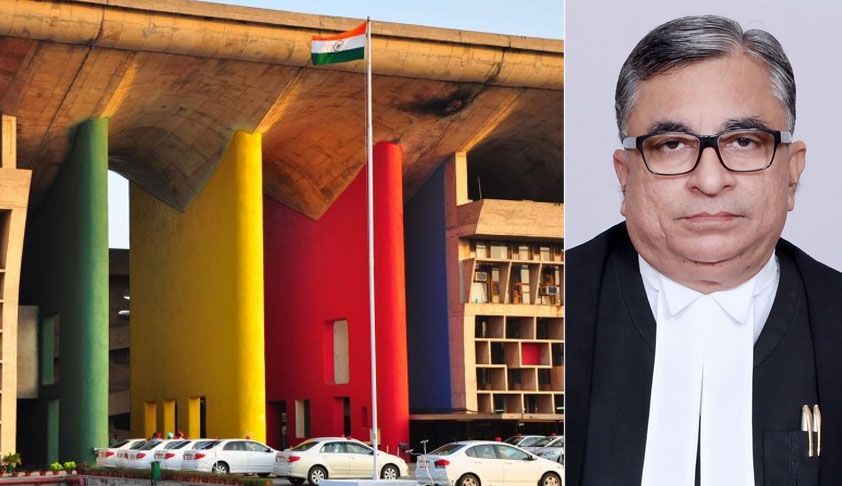 Justice Krishna Murari of Allahabad High Court has been appointed as the Chief Justice of the Punjab and Haryana High Court through a notification issued on 31 May.

The recommendation had been made by the Supreme Court collegium in April this year. While recommending him, the Collegium had noted that at present there is only one Chief Justice from the Allahabad High Court, despite it being the largest High Court in the country.

It had further clarified that it did not recommend Justice Dilip Gupta for the appointment even though he was senior to Justice Murari in view of the fact that Justice Gupta is set to demit office on 6 June. It had therefore noted that recommending him "would not serve any purpose" as his residuary tenure is very short.

The Centre had, however, failed to notify the recommendation in time, with Chief Justice S.J. Vazifdar having retired on 3 May. It had then appointed Justice A.K. Mittal as Acting Chief Justice of the High Court through a notification issued late night on 3 May, putting an end to the uncertainty at the High Court.