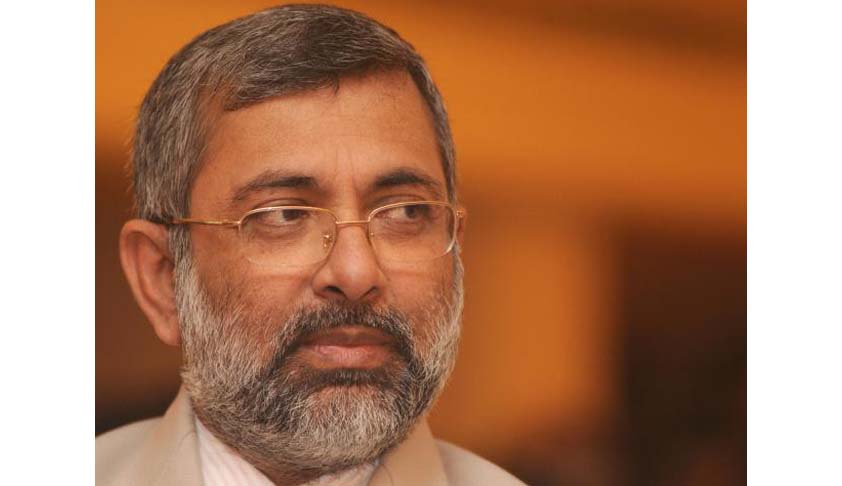 Justice Kurian Joseph, one of the five Judges on the NJAC Constitution Bench,  sought clarification from the Government regarding the Constitutional role of the Chief Justice of India.

The root of the uncertainty, as per the legal experts, lies in the fact that the Constitution does not provide a separate oath for the Chief Justice as in the case of the President under Article 60 and the Vice-President in Article 69.

According to one of the petitioners, former Additional Solicitor General and senior advocate Bishwajit Bhattacharya, Justice Joseph may be subtly pointing out to the government that the Chief Justice of India is part of the basic structure of the Constitution under Article 124, and the new NJAC law has relegated him to one among six members of the Commission.