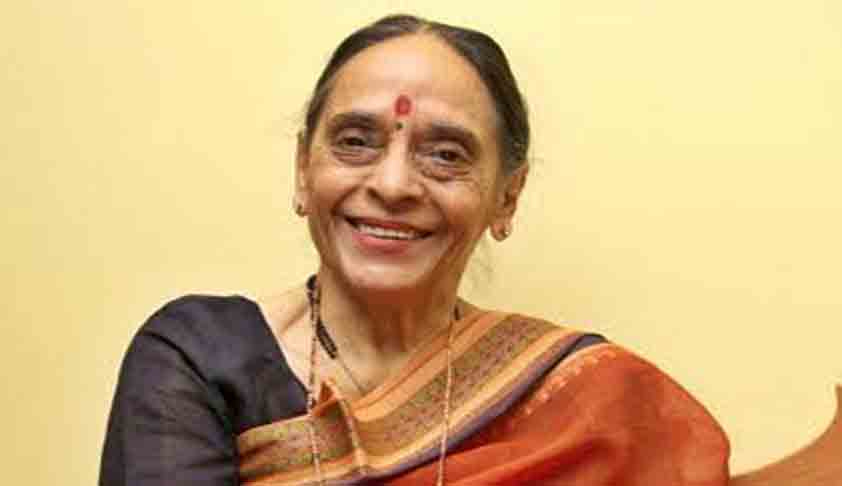 Justice Leila Seth, the first woman Judge of Delhi High Court passed away on Saturday. She breathed her last at her residence in Noida.

She was also one of the three members of the 2012 Justice Verma Committee, which was constituted in the aftermath of the horrendous Nirbhaya rape case, to suggest amendments for sternly dealing with sexual assault cases.

Besides, she has often been applauded for the empathy, courage and grace with which she had publicly supported her son, Vikram Seth, who is homosexual.