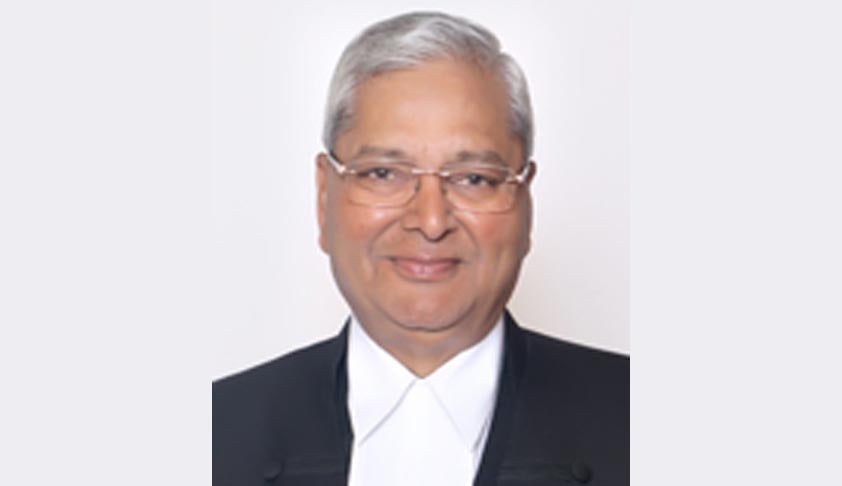 Justice Naresh Kumar Sanghi, a sitting judge of the Punjab and Haryana high court, passed away today. He had a massive heart attack reportedly during his way back to his room after ‘darshan’ in TirupatiBalaji Temple, in Andhra Pradesh. TOI reports that his body is expected to reach Chandigarh tomorrow. He is survived by his wife and two sons.

All courts in Punjab, Haryana and Chandigarh to remain closed tomorrow as a mark of respect for Justice NK Sanghi.

Justice Sanghi was born on 05.06.1955 in the illustrious family of Lawyers at Narnaul (Haryana).   In the year 1980, he enrolled as an Advocate with Bar Council of Punjab & Haryana at Chandigarh and started practicing at Narnaul under the able guidance of his father Shri Hanuman Parshad Sanghi.  He became Deputy Advocate General, Haryana in the year 1996 and thereafter Additional Advocate General, Punjab in the year 2007. He had sworn in as an Additional Judge of Punjab & Haryana High Court on September 30, 2011.