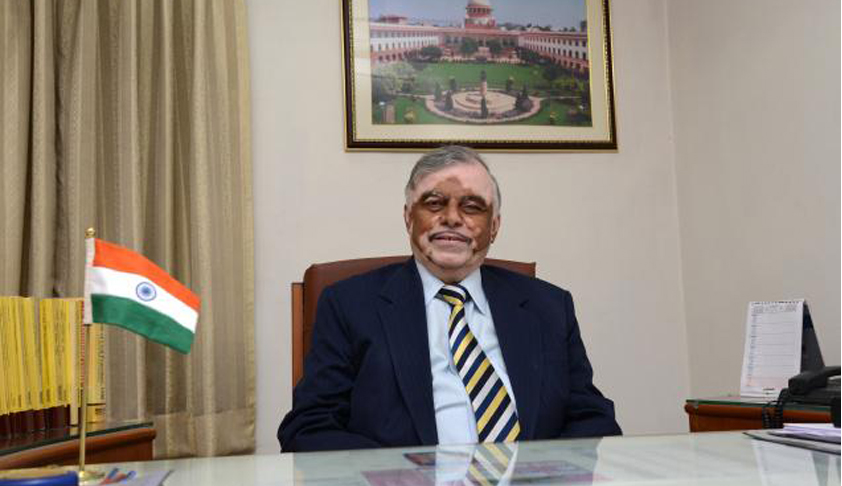 x
Justice P Sathasivam will become the 40th Chief Justice of India on 19th July, 2013 succeeding Justice Altamas Kabir. Born into an agricultural family, Justice Sathasivam was the first lawyer in his family and in his village.