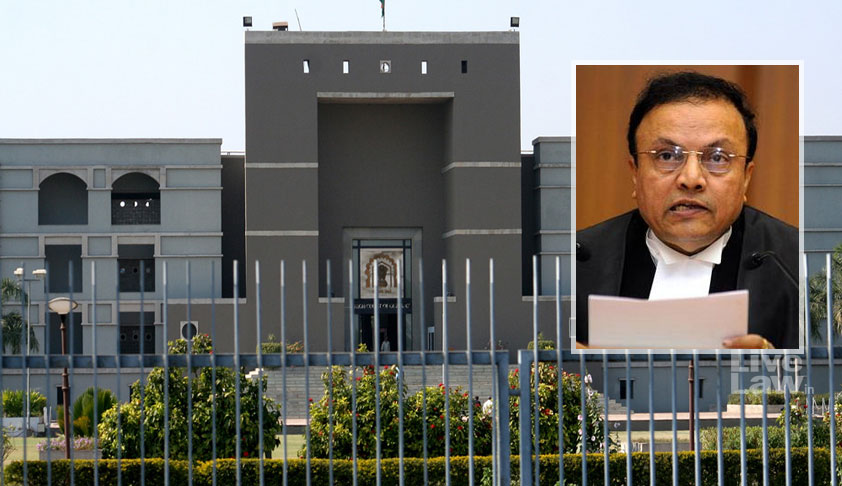 The Gujarat High Court Advocates’ Association has decided to abstain from work on Wednesday as a mark of protest against Justice Jayant Patel’s transfer to Allahabad High Court. It has also made an appeal to all Bar Associations of the sub-ordinate Courts and Tribunals to boycott work tomorrow.

Justice Patel resigned on Monday, allegedly to protest his non-elevation as the Chief Justice of any High Court, despite his seniority. While the issue of Justice Patel’s elevation has been brought up several times in the past, the final stroke seems to have been his transfer to Allahabad High Court, where he was to be the third senior-most Judge.

Condemning the transfer, the resolution states, “The Gujarat High Court Advocates’ Association expresses its strongest possible objection and disapproval against the decision of the collegiums of the Supreme Court of India of transferring Hon’ble Justice Jayant Patel senior most Judge of the Karnataka High Court on the eve of his likely appointment as acting CJ or CJ of that Court, to Allahabad High Court which decision has shaken the belief if the Bar in the independence of the judiciary and has the potential of adversely affecting the morale of the legal fraternity and the judiciary. The Association strongly condemns the aforesaid decision of the Collegiums of SC.”

The Association has also resolved to petition the Supreme Court, challenging the decision to transfer the Judge. It has further decided to “raise larger issues viz. seeking full disclosure of the reasons of the collegiums of the Supreme Court and/or High Court with regard to the recommendations of the appointments, non-appointments, non-confirmations of HC Judge and/or elevations or non-elevation of a High Court Judge to Supreme Court or as Chief Justice of HC and for making full-fledged Judicial review available in such situations to the candidates concerned or the Bar Association in general”.