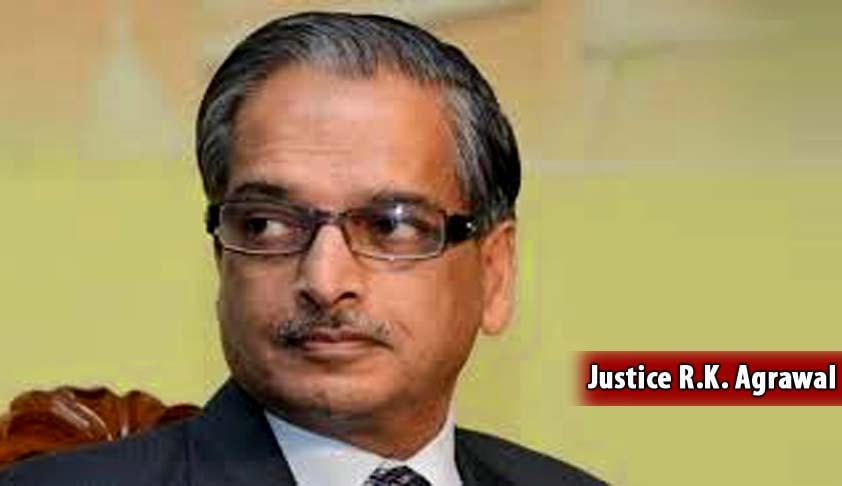 Justice R.K. Agrawal on Monday recused himself from hearing an appeal filed against an order of the Allahabad High Court, which had upheld the conviction of Uttar Pradesh’s former Chief Secretary Neera Yadav in Noida plot scam.

Ms. Yadav had surrendered before a CBI Court in Ghaziabad on March 14 this year, after the appeal against her conviction was dismissed by the Allahabad High Court.

A 1971 batch IAS officer, she served as the Chief Secretary during Samajwadi Party Chief Mulayam Singh Yadav's tenure as Chief Minister. Chargesheet against her was filed in October, 2002, pursuant to investigation carried out by the Central Bureau of Investigation. CBI had initiated probe following a 1998 Supreme Court order on a Writ Petition filed by the Noida Entrepreneur Association against the New Okhla Industrial Development Authority the previous year.

Ms. Yadav, along with senior IAS officer, Rajiv Kumar was then sentenced to three years imprisonment by a Special CBI Court in 2012, in connection with the irregular allotment of plots in Noida while serving as the area’s Chairperson-cum-Chief Executive Officer from 1994 to 1995. CBI Special Judge S. Lal had also slapped a penalty of Rs. one lakh each on the convicts.