Justice R.M. Lodha to be next Chief Justice of India 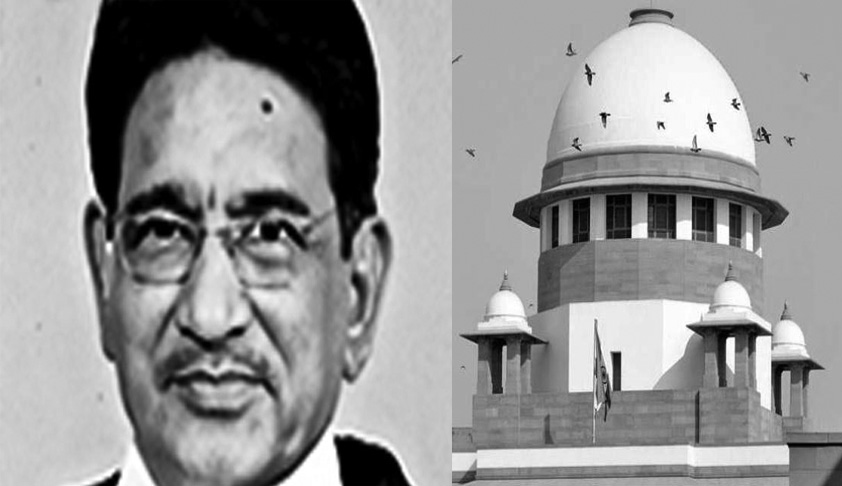 Senior most judge of the Supreme Court, Justice R.M. Lodha, has been recommended to be the 41st Chief Justice of India. Lodha will succeed Justice P. Sathasivam, who retires on April 26.

CJI has sent the communication recommending Justice Lodha’s name to the Union Law Ministry. The Hindu reports that the recommendation would be processed and the notification for appointment would  be issued within two weeks.

He was Chairman, Advisory Board constituted under the COFEPOSA Act, 1974 and the M.P.D.A. Act, 1981 in the State of Maharashtra. He was re-transferred to Rajasthan High Court where he assumed office on 2nd February, 2007 as an administrative Judge. He was associated with National Law University, Jodhpur as its executive member and has been Chairman of State Judicial Academy, Rajasthan.

In 2008 he had sworn in as Chief Justice of Patna High Court and in the same year elevated as a Judge of Supreme Court of India.

During the past five years in the apex court, he has passed several landmark judgments. He banned over-the-counter sale of acid at retail outlets and ordered a compensation of Rs. 3 lakh to each acid attack victim. In another case Satya Pal Anand vs. State of MP [2013 (10) SCALE 88) he ordered the Government to pay Rs. 10 Lakh compensation to the rape victim. In Deepak Aggarwal v. Keshav Kaushik  he held that on appointment as public prosecutor or Government pleader a person does not cease to be 'advocate' under the 1961 Act and the BCI Rules. In Medha Kotwal Lele v. Union of India which is known as Vishakha-2, he issued further guidelines for protection of women against sexual harassment. In another judgment he held that approval of the Central Government was not necessary under Section 6A of the Delhi Special Police Establishment Act for probe and prosecution of senior level officials in a matter where the inquiry/investigation into the crime under the Prevention of Corruption Act is being monitored by the court. The bench headed by him upheld the validity of S.6A of the Legal Services Authorities Act 1987 which provides the establishment of permanent Lok Adalats in Bar Council of India v. Union of India. Recently the Bench headed by Justice Lodha has set a deadline of one year for lower courts to complete the trial in cases involving MPs and MLA’s.

Justice Lodha headed the three-member panel which inquired into the allegations of a law intern against the former Supreme Court judge, A.K. Ganguly. The committee held that the statement of the intern, both written and oral, prima facie disclosed an act of “unwelcome behaviour.” The report resulted in Justice Ganguly resigning as Chairperson of the West Bengal State Human Rights Commission.