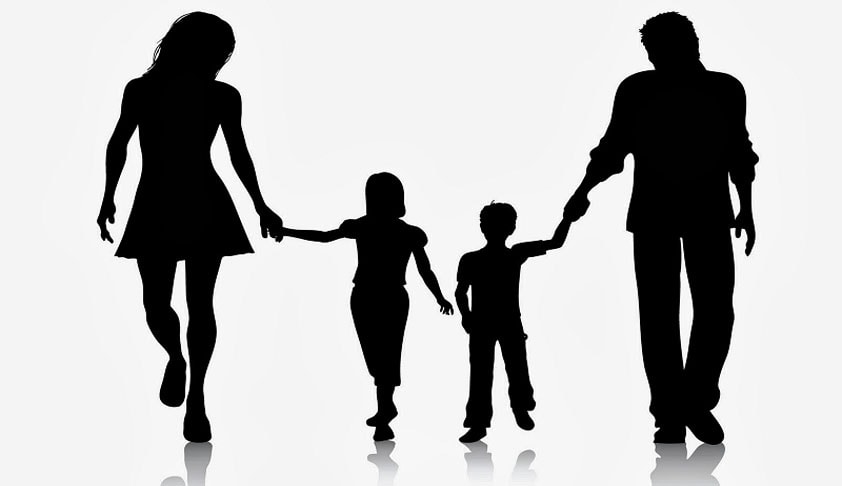 The Committee headed by Punjab and Haryana HC Judge, Justice Rajesh Bindal has examined issues relating to inter-country parental child removal, and has suggested a model legislation to safeguard interests of the parents and the children.

The High Level Committee was constituted on 18 May, 2017, and has now stressed upon the need for mediation as the first step. It has also suggested that the Government may establish an 'Inter Country Parental Child Removal Disputes Resolution Authority'. This authority has been envisioned as a "one window solution" in cases of inter country removal and retention of children.

Besides, the Committee has also submitted The Civil Aspects of International Child Abduction Bill, 2016 and The Protection of Children (Inter-Country Removal and Retention) Bill, 2016

The Committee acknowledges that the Hague Convention on the Civil Aspects of International Child Abduction, 1980 does not decide the issue of custody of the children but provides a mechanism to ensure speedy and prompt return of the child to the place of its "habitual residence".

It, however, opines that the concept of habitual residence is not synchronous with the best interest of the child. Having elaborated on several aspects of the problems that confront a child caught in such situations, it notes, "There is no denying the fact that uprooting of a child from its habitual environs and sociocultural milieu may impact it negatively, but this is just one side of this polygonal problem".

The report further explains, "The Committee has no misgivings about the noble intent of the Hague Convention of 1980, which seeks to reintegrate a child with the place of its habitual residence but weighing the other issues involved, habitual residence as sole criterion to determine the best interest of the child, does not seem just and fair. The left-behind parents (LBPs) have raised the issue of complete isolation from the child and thus demand return of the child, even as old as two years. On the other hand, the flight-to-safety parents exhibit apprehension of continued violence and harassment upon going back."

The Committee then makes the following recommendations:

No compromise with child's best interest

Child shouldn't be reduced to a commodity

Behavioral counseling and other assistance

Ensuring well-being of the child

Immediate reporting to the Authority of child's return

Steps to be taken when apprehension of abuse exists

Every action shouldn't be taken as a criminal offence

Composition of the committee

Maintenance of records and confidentiality

Supply of copy of order to the parties


Sensitization and updation of all stakeholders

Mandatory furnishing of Email ids and phone numbers of parties

Proposed bill can be added as Chapter in JJ Act

Reasons for delay to be furnished to Government

Security for execution of order